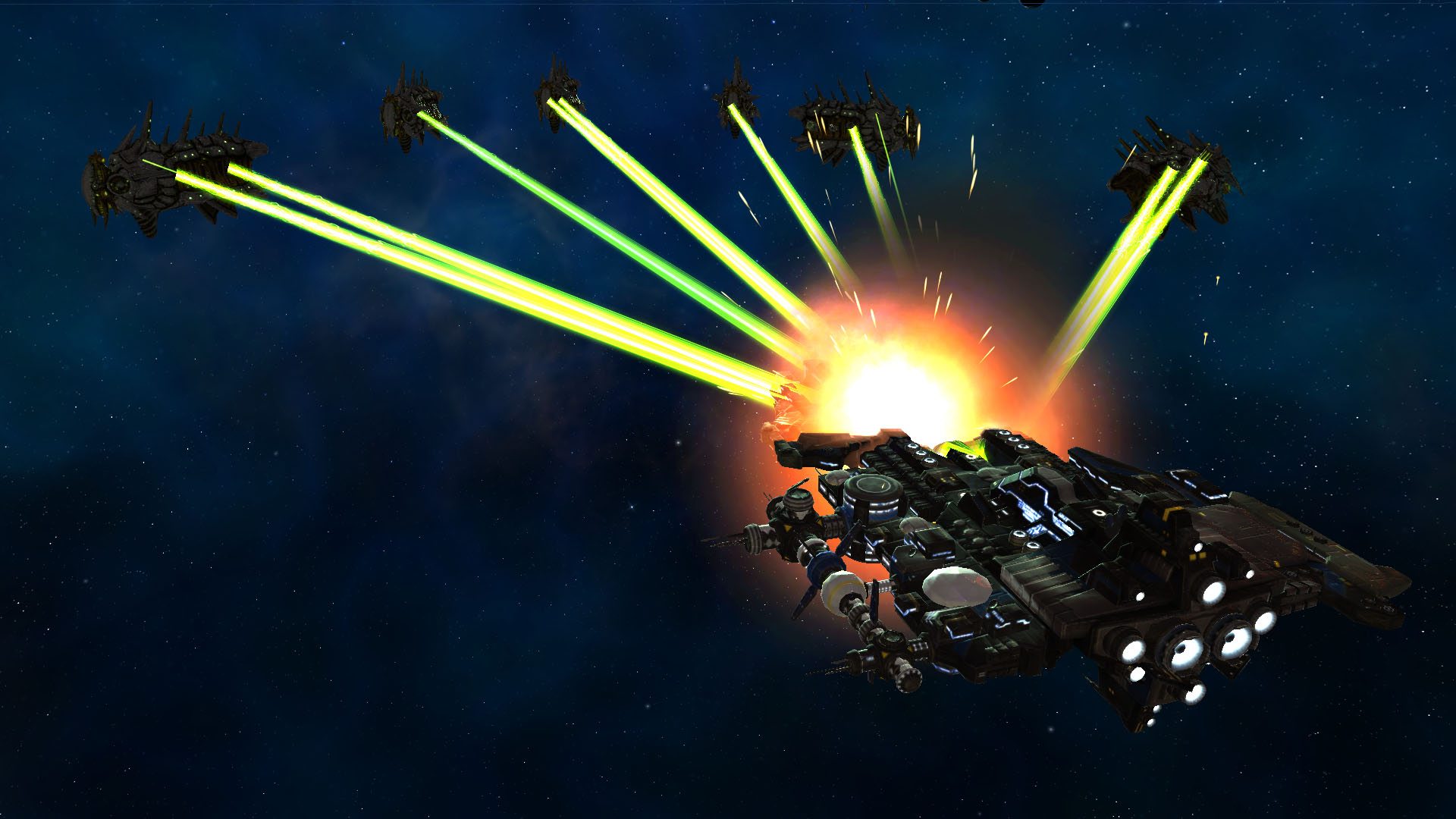 Kalypso Media is making available new screens from their upcoming 4X science-fiction empire-building game, Legends of Pegasus. In these new screens, we showcase the Arthrox, one of the three playable races in the game (along with the Humans and X’or). The screens feature Arthrox ships in both design and real-time action modes, along with Arthrox planets and the race’s colonisation interface. Download the new screens now to see why this August, you’ll forget your sins, and become a legend.

Kalypso will release Legends of Pegasus for Windows PC on 10th August.

In the 23rd century, mankind made tremendous progress colonising the vast extents of space. Man built huge spaceships, colonised new planets and even used terraforming to transform uninhabitable worlds. Soon, new races were also discovered. The first contact was friendly and peaceful. But peace can be deceptive…

Legends of Pegasus takes you on epic journey into space and mixes real-time and turn-based strategy. Players will expand their civilisation in the galaxy by colonising new planets, building factories, laboratories and shipyards, researching new technologies and designing new spacecrafts to keep on exploring new galaxies. Battles are played real-time and decided not only by your tactical skills, but also by your strategic decisions and the design and equipment of your ships.

Legends of Pegasus offers a massive single player campaign, during which the player will discover three very different races. Multiplayer features Internet or LAN gameplay, against Human or AI opponents. If you like designing your own game yourself, numerous modding options will certainly make you all the happier. The spectacular 3D graphics don’t just bring life to marvellous planets, but also to the stunning spaceships you can freely design thanks to an intuitive building system.