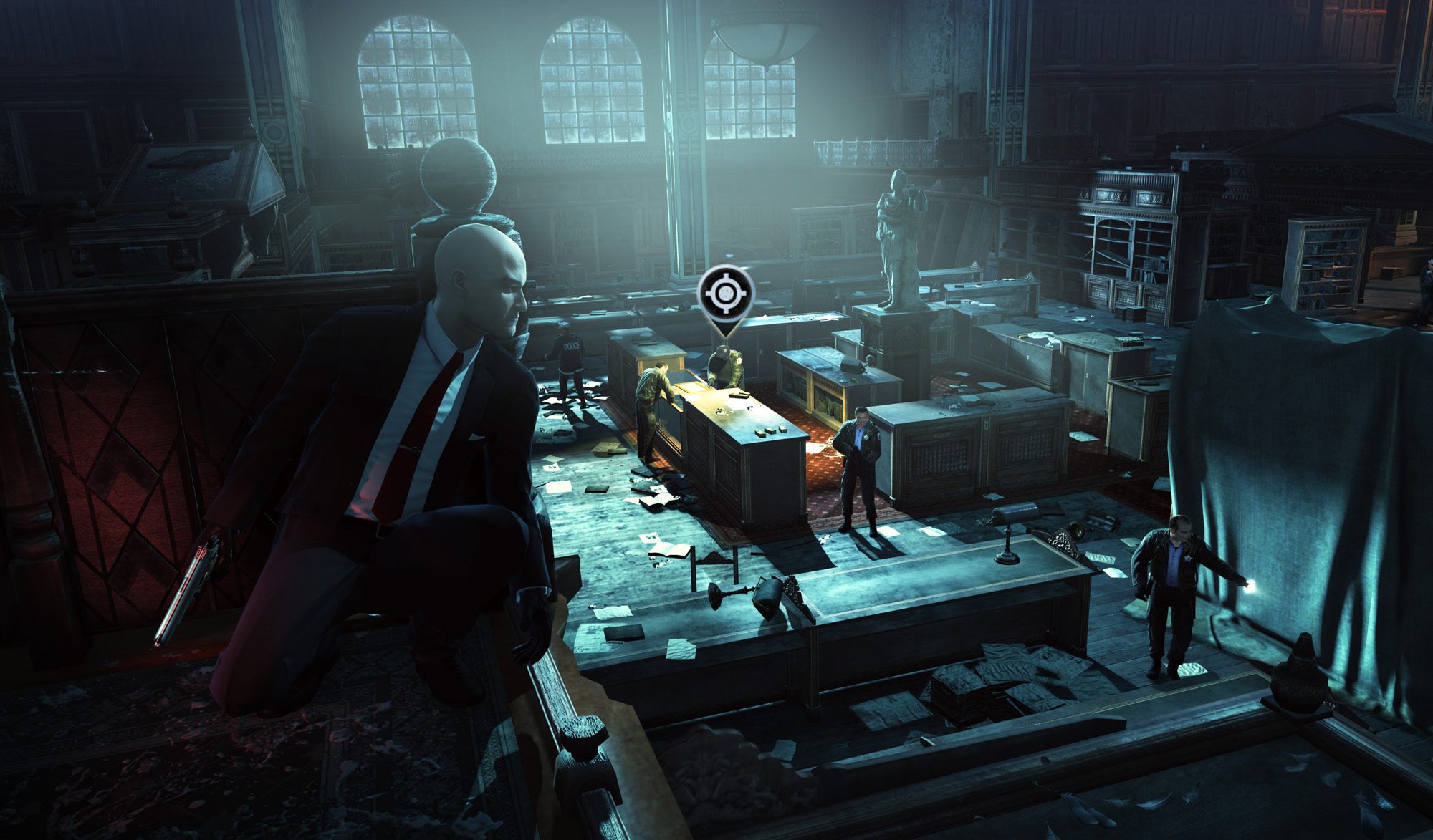 CONTRACTS is a new online mode which allows gamers to create and share their own custom hit challenges within the HITMAN: ABSOLUTION game. Choose a level, targets, weapons and then set your rules for completing your contract based on time, style and witnesses. There are no clumsy editors or complicated mechanics to learn; in CONTRACTS you simply play to create and as CONTRACTS is an asynchronous mode, you can compete against friends at any time, regardless of whether they are online. HITMAN: ABSOLUTION will also ship with many pre-set CONTRACTS, each designed by the very best assassins at IO Interactive.

“CONTRACTS was inspired by our loyal and extremely creative fans, many of whom are still finding new and amazing ways of taking out targets in previous Hitman games,” said Christian Elverdam, gameplay director for HITMAN: ABSOLUTION. “CONTRACTS mode finally delivers a way for Hitman players to fully realize both their creativity and competitive nature. Whether they’re fighting to shave off a split second from their time or combining elements and timing events to create unprecedented accidental deaths, gamers can now challenge and inspire each another with an endless variety of user-generated contracts.”

Upon accepting and successfully completing a contract, players will be rewarded in contract dollars with the amount depending upon how well they performed. In order to create more elaborate and creative setups, the player can choose from a vast arsenal of weapons, disguises, upgrades, and techniques; all of which can be unlocked by either playing through the story mode of HITMAN: ABSOLUTION or by spending those hard-earned contract dollars.

DmC Devil May Cry Arrives On PC on January 25th

CONTRACTS premiered at GamesCom 2012 in Cologne, lifting the veil on a revolutionary mode for one of the most anticipated games this winter. HITMAN: ABSOLUTION is scheduled for global release on November 20, 2012 for the PlayStation®3 computer entertainment system, Xbox 360® video game and entertainment system from Microsoft and Windows PC. Developed by IO Interactive A/S, a Square Enix studio, HITMAN: ABSOLUTION is not yet rated.