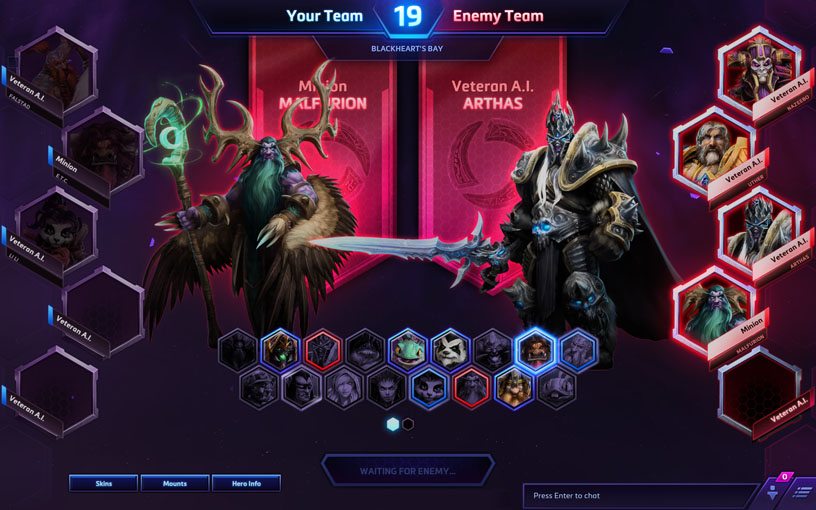 After months of Technical Alpha, today Blizzard Entertainment announced that Heroes of the Storm has officially entered Closed Beta Testing (CBT). There will be no wipes for existing players, which means all progression , items purchased, as well as all transaction activities made during Technical Alpha will be transferred into CBT.

Players in Singapore, Thailand, Malaysia and the Philippines who would like to take part in CBT will be able to get their codes via Asiasoft‘s Heroes of the Storm Beta Key Redemption App. The redemption mechanic will be announced on later date this month via Heroes of the Storm Southeast Asia Facebook Page (https://www.facebook.com/BlizzHeroesSEA).

In conjunction with Heroes of the Storm CBT, Blizzard also released the following new features: 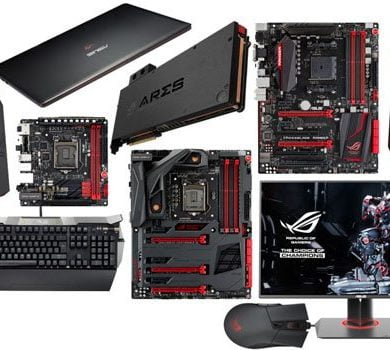