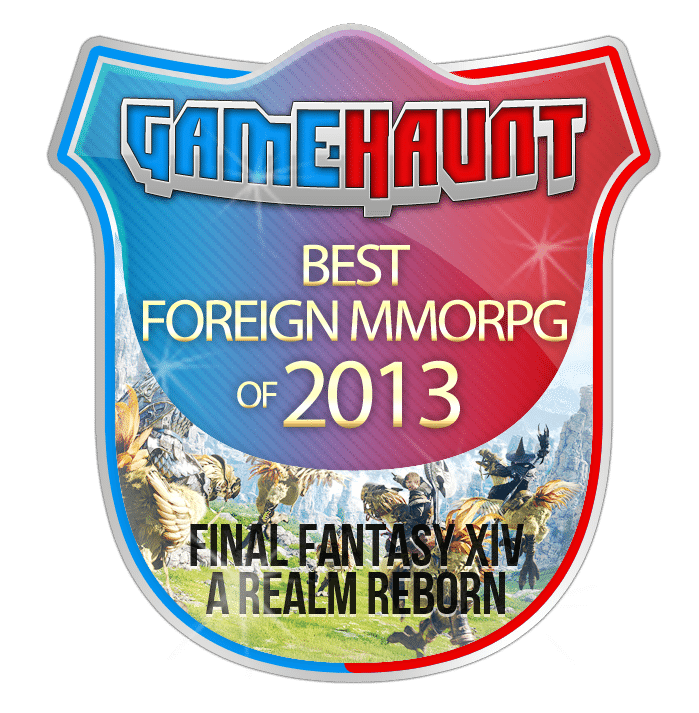 Final Fantasy XIV: A Realm Reborn may have suffered at their initial release, but Square Enix made a spectacular come back this year. The game introduced a very fresh job system which gives every player the ability to learn every jobs available in a single character. The end-game dungeons may be common to every MMORPG but to pull up several mechanics in a single dungeon is not something we’ve encountered before. Every team who tend to complete a dungeon must strategize well. Square Enix also introduced a collaborative event with the FFXIII: Lightning Returns which is set to launch next year where players had a dynamic-events-style experience together with the game’s main character – Lighting. ARR also introduced the Free Company or the guild system and they already have plans to expand (to be expected this month) it through a guild housing system where guilds can hangout and to freely craft and place furniture for it. Another feature that was introduced in ARR was the duty finder where every player can register to easily find a group for a specific dungeon which is something that other MMOs tend to achieve. Overall, Final Fantasy XIV: A Realm Reborn still offered a fresh MMO environment and definitely the best among this year’s MMO list therefore it is GameHaunt’s Best Foreign MMORPG of 2013.