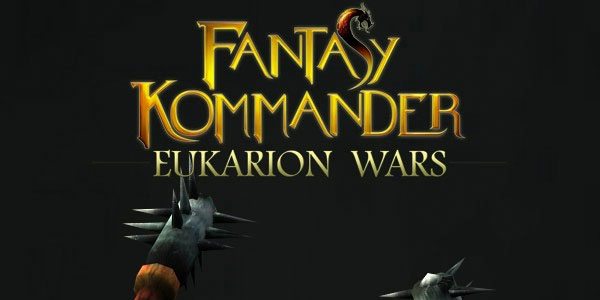 Fantasy Kommander is a strategic turn based RPG game with a setting inspired by European fantasy and medieval tradition.

Entering the world of Fantasy Kommander you will be able to play as a general from one of the featured races, such as humans, elves, orcs, dwarves and many more, coming from several worlds.

Following the storyline which develops playing each game you will live a never-ending adventure in the Land of the Seven Pillars of Eukarion, leading great armies to victory.

Fantasy Kommander is for those players who love strategy and military tactics, a game with a well-constructed combat system which asks the player for dedication in order to be deeply understood and appreciated.

If you think you are a great general, if you want to fight on broad battlefields ruled by heavy armored knights, orcs, trolls, giants, magicians, centenarian dragons and an enormous amount of powerful creatures, Fantasy Kommander is the game for you!

Devious Digital Board Game Antihero Launches on PC and Mac