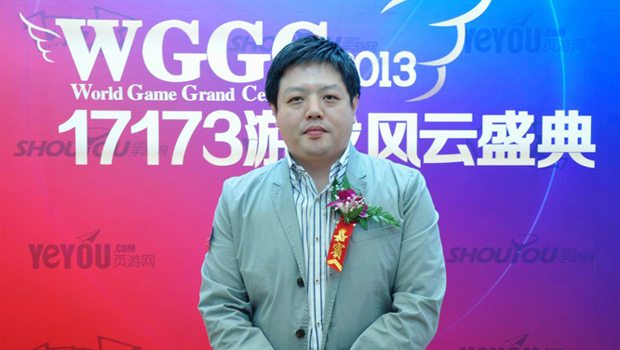 Donghai Qian, CEO of Shanda Games and Eyedentity Games already confirmed in the World Game Grand Ceremony 2013 that Dragon Nest 2 is now under development. He also added that the sequel to the hottest action MMORPG will be an open-world MMORPG and shall adopt its 3D realistic style.

According to Qian, the development team of Dragon Nest 2 will still give emphasis on its action aspect but the style will be a bit different. The Shanda Games CEO is making sure that he will meet the expectations of the fans and curent players of the title and is looking into at least 2 years of development.