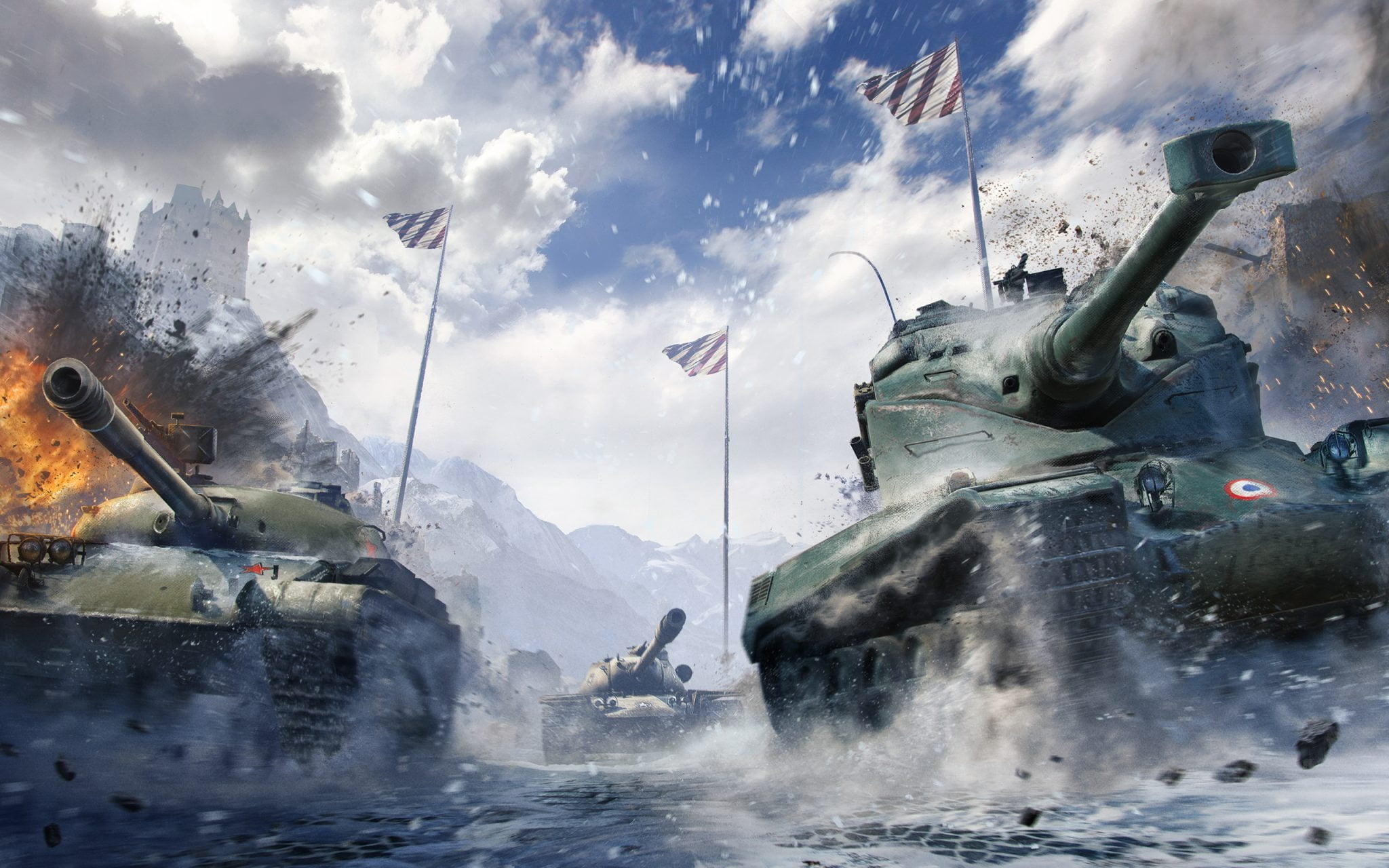 Wargaming is proud to announce that the hotly anticipated Domination Event has arrived for World of Tanks. If commanders are ready for a challenge like never before, then they need to enlist while they still can. This Event won’t be around forever. Beginning today, it is due to last for about a month.

If you have never experienced the might of a Tier 10 vehicle, now is your chance. And if a commander believes they know all about these three special vehicles, think again. You’ll need to employ new strategies when you hear about all our exclusive features.

Newly introduced in this event is the ability to respawn. This means that the battle doesn’t end when a commander’s tank is sent to the scrap heap. After a player’s vehicle is destroyed, the vehicle selection menu becomes available. Here, they can select a new vehicle and roll out into the battle once more with no limit.

Across each map in the Domination Event, there are Resupply Points. If you’re running low on ammunition, need to get your tank in working order after one to many hits, then you’ll be rushing for safety. Each map contains four special areas where players can replenish their vehicle’s ammunition as well as repair it.

So how does a commander seize victory? With Victory Points, of course! Players must achieve more Victory Points than their opponents within the 10 minute time limit. Along with destroying enemy tanks to gain points, players can earn Victory Points by capturing flags and taking them to select zones on the map.