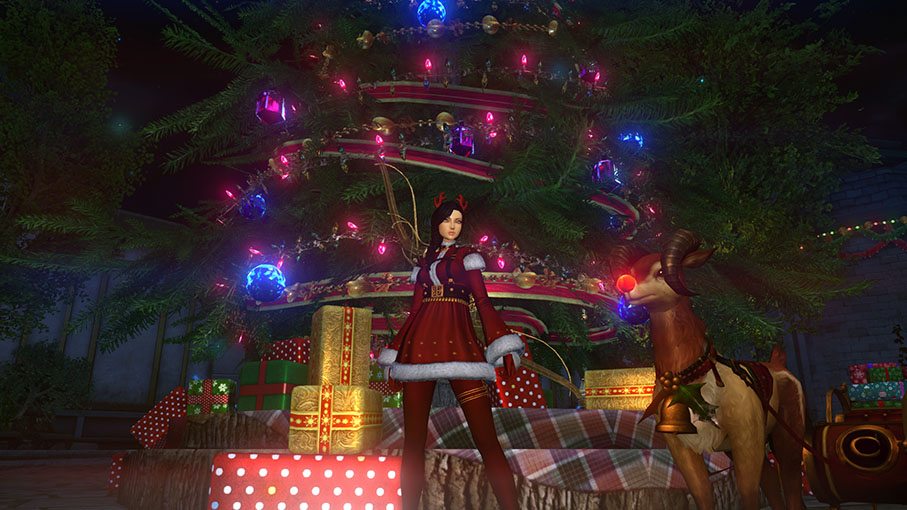 Darkness and cheer are heading to Ektensia this holiday season as CABAL 2 rolls down the chimney with a new update which includes a new raid and a limited-time event that adds some Holiday cheerdestruction. The update, as well as the REINDEER RAMPAGE event, are live now.

The new Black Wave: Gray Canyon Defense War update will offer champions and their allies a brand new 24-player raid against the deadliest and fiercest creatures in the dungeons of Ektensia. Players will team up to fight against 12 waves of gruesome monsters, each wave becoming progressively harder as the battle rages on.

To add more incentive, new powerful rewards, such as the new Azure Night and Azure Night Nightmare gear set are also available as part of the update. 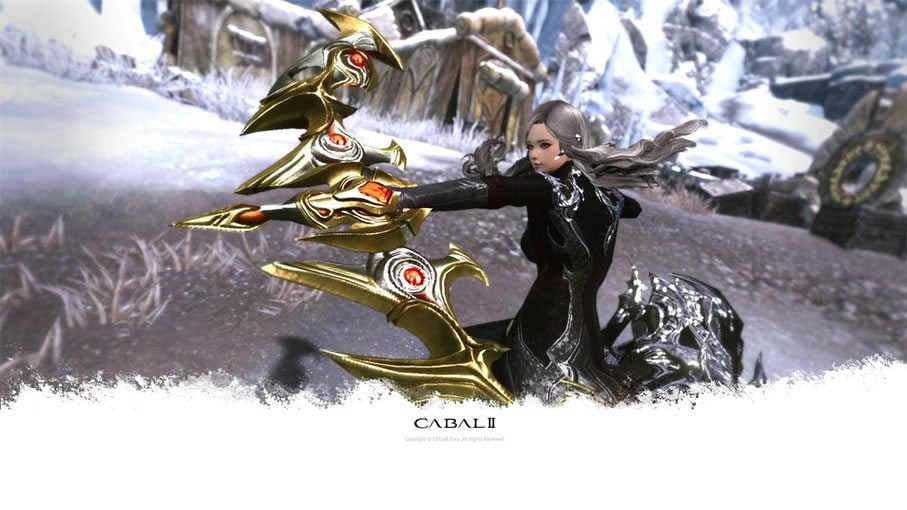 ‘Tis the Season for REINDEER RAMPAGE

While the Gray Canyon Defense War will wage on beyond just this month, for a limited time festive decorations will adorn the lands and dungeons of CABAL 2 (until Dec. 28).  Season’s greeters will also want to take part in the treacherous free holiday REINDEER RAMPAGE event.

Players will need their skill to protect Ektensia from the nefarious Reindeer, which will invade Frey Hilltown, Desertfort, Labyrinth Forest and Gray Canyon, offering the brave a chance to battle the adorable and deadly reindeer and collect giant sacks of presents and treasure!

The Black Wave: Gray Canyon Defense War update, and REINDEER RAMPAGE are both live today! Full details on the updates can be found at: http://cabal2.estgames.com/microsite/blackwave.

Full details on the Black Wave: Gray Canyon Defense War update can be found at: http://cabal2.estgames.com/microsite/blackwave

Full details on REINDEER RAMPAGE can be found at: http://cabal2.estgames.com/News/Content/2589