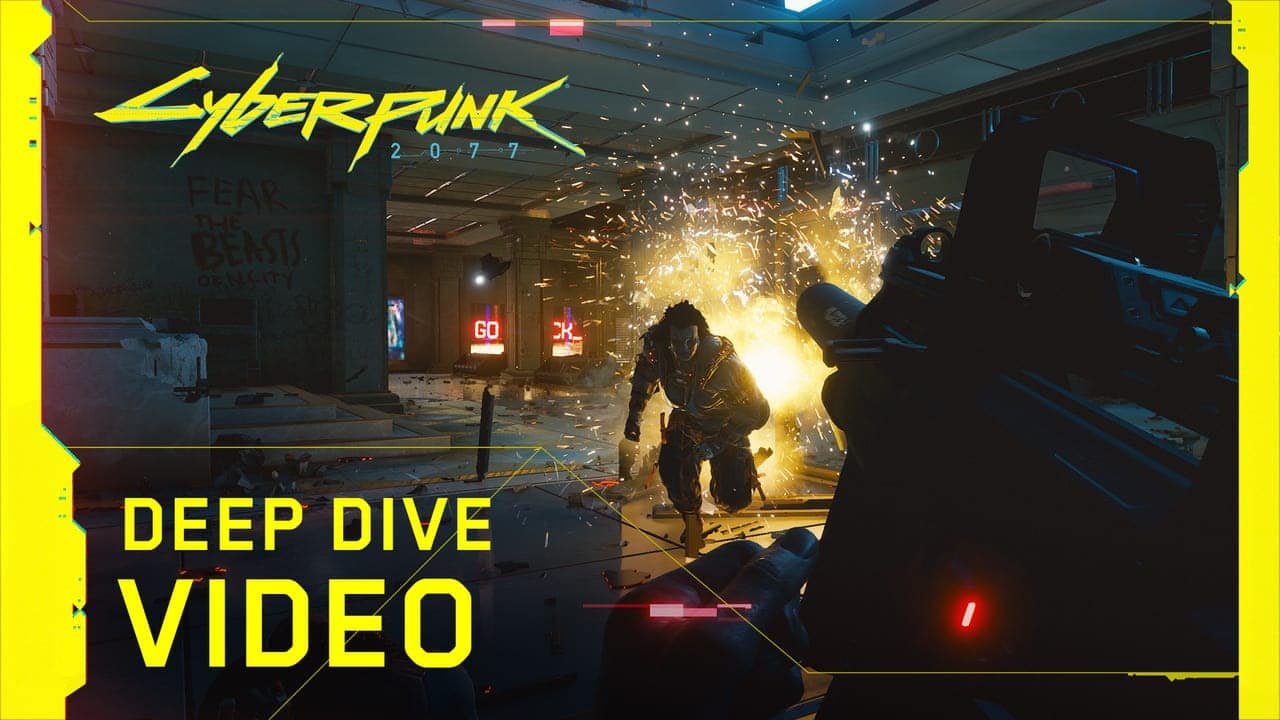 Cyberpunk 2077 will release April 16th, 2020, for PC, Xbox One and PlayStation 4, with the recently announced version for Google Stadia set to launch the same year.