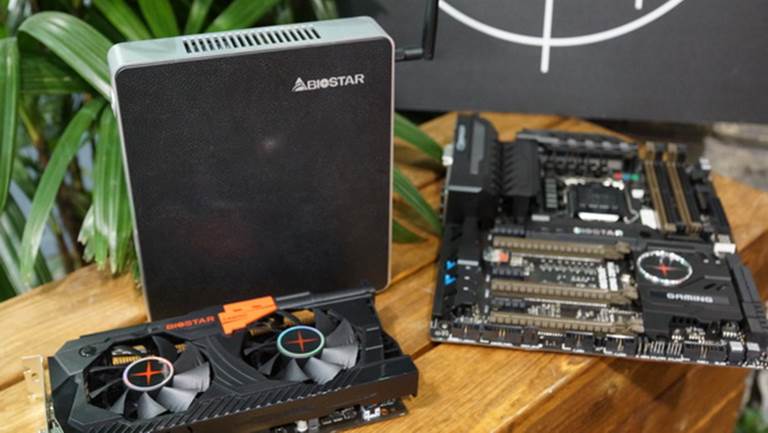 The Gaming Z170X has two LAN connectors, with the most popular Killer LAN and Intel LAN chips. With Dual GbE LAN, the primary advantage is doubling bandwidth from 1G to 2G, and with two high-speed gigabit networks plus zero packet delay that provides super high data transmission efficiency. Another major advantage is “Load Balancing”, it allows a gamer to attach both network adapters to a single network. It will therefore support the aggregation “teaming” function by merging the two connections to support multiple aggregation modes. In addition, two Gigabit Ethernet lightning protection circuits reduce the probability of damage from lightning or other power surge, so if one connection is disabled the other connection will automatically kick in.

Consumers can start looking for these cool new boards from BIOSTAR starting in August.