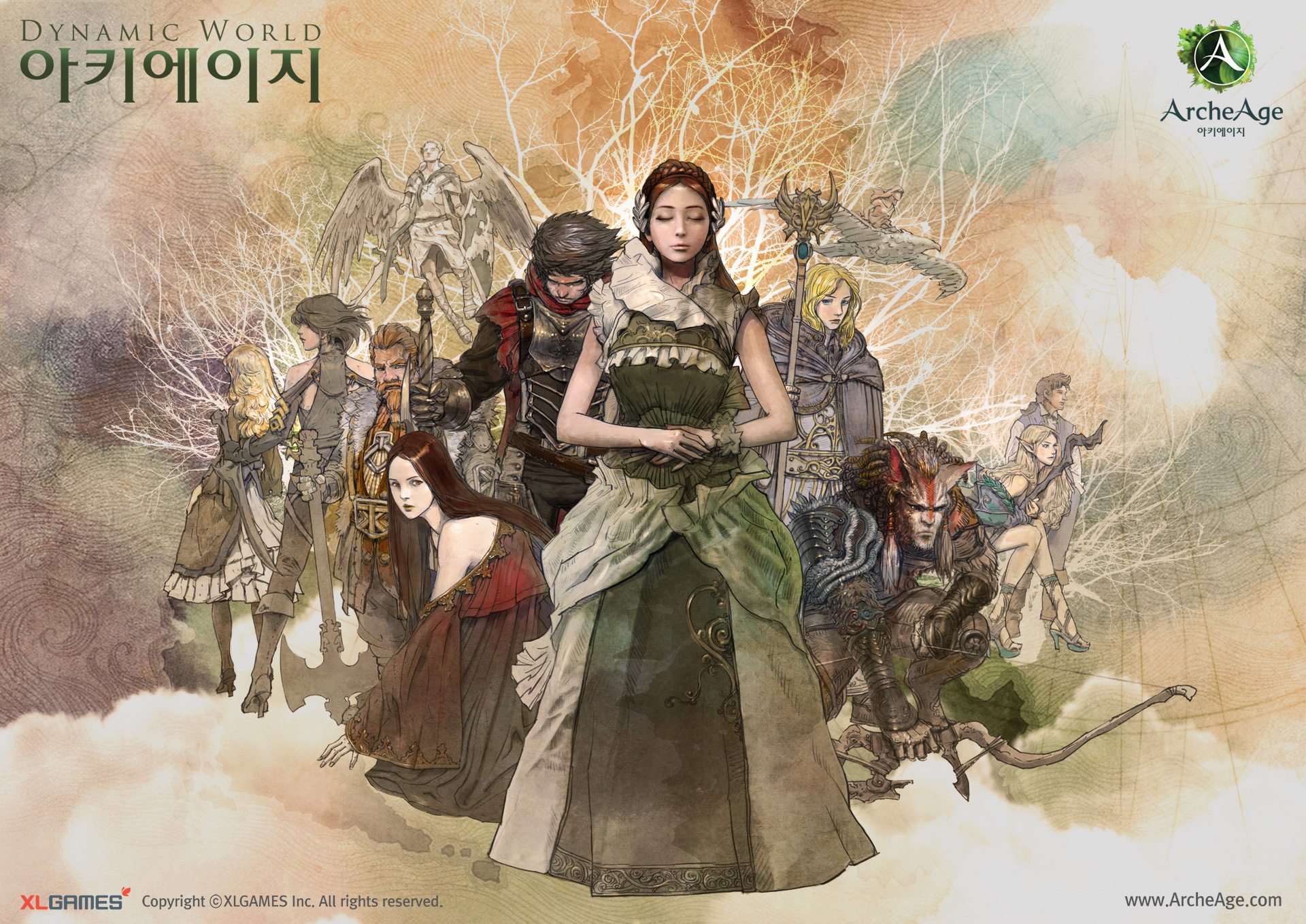 It’s been several months already since the fifth closed beta for ArcheAge Online has ended. We haven’t heard anything much since then and in a media conference today, XLGAMES finally revealed the much awaited ArcheAge Open Beta schedule and other important dates for this very important event. ArcheAge will be entering its Open Beta on January 2, 2013. Before the actual Open Beta phase, everyone who wished to play the game can download the client in advance on December 17, 2012. On December 19, players can also access the advance character creation until December 30, 2012. More details will be revealed as we get closer to these dates so keep checking the website.