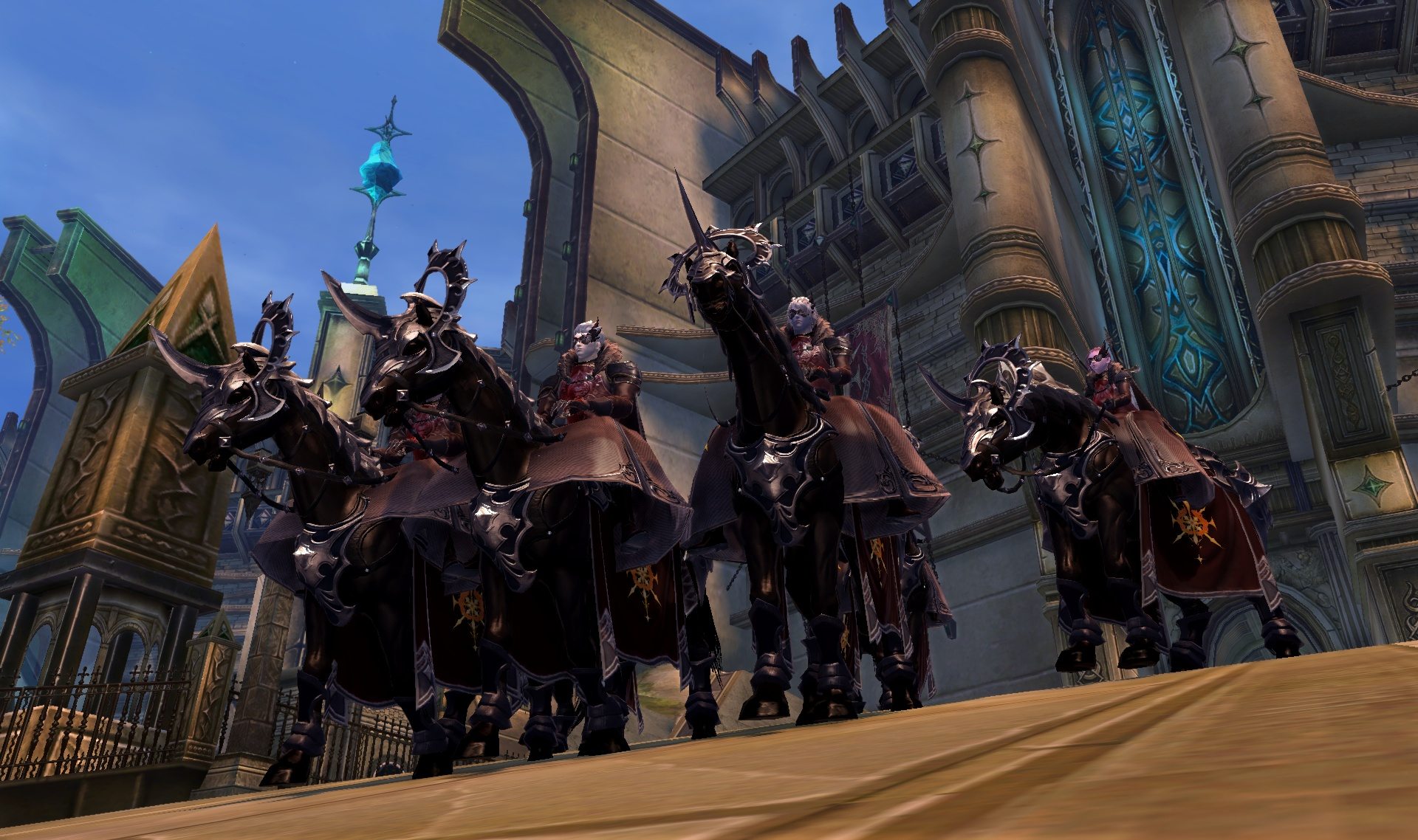 The next big update for successful MMO Aion is just around the corner: patch 3.5 integrates new arenas, instances and mounts into the game and brings the plot surrounding Dragon Lady Tiamat, launched in Aion 3.0, to a close.

In the dragon’s cave The two new instances “Tiamat’s Fortress” and “Tiamata’s Hideout” offer experienced players the ultimate challenge. In Tiamat’s Fortress, Daevas face the most dangerous of all Balaur generals. The big showdown takes place in Tiamat’s Hideout: here players come face to face with the feared Dragon Lady. Only the mightiest Daevas can emerge victorious from this epic battle and gain unique weapon sets. With a bit of luck, they might even get a set from the new “myth” category.

Unlimited PvP playing fun For fans of PvP there are now two arenas especially for multiplayer battles: in the “Arena of Cooperation”, three teams of two players each face one another. This 2v2v2 system requires great skill and gives players numerous tactical possibilities. The “Arena of Glory” is a PvP arena, in which four players fight for survival. In the arena battles, successful Daevas receive insignias which they can swap for valuable items.

New mounts, enhanced housing system and a highest level increase for legions With four new mounts, every player can choose their perfect companion for travelling through Atreia. The mounts can be purchased, crafted or won by completing quests. Daevas who wish to recover from their dangerous adventures in their very own home can look forward to new designs for their house, as well as space for additional furniture items in the “house”, “mansion”, “estate” and “palace” house classes. Players can also accept missions for the good of their village at the bulletin board. If they successfully complete these, more merchants will open a business at the market place and offer rare goods. Countless new quests await legions and the highest level is being increased to 8. Special outfits as well as a unique mount are now also available to them. 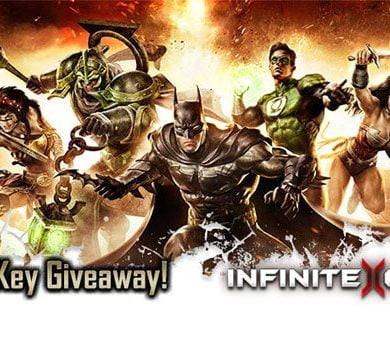