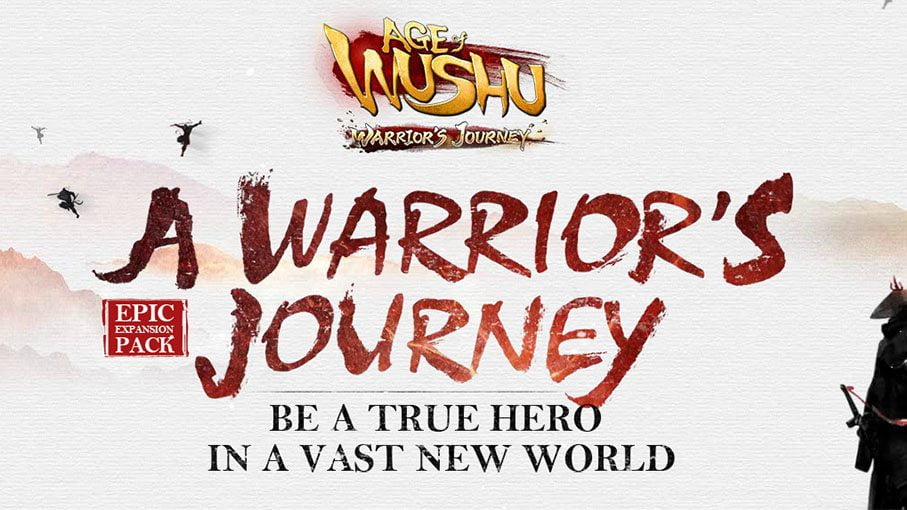 Snail’s hallmark martial arts sandbox MMO Age of Wushu launched its latest expansion recently. To celebrate, we have teamed up with Snail Games to give away two gift packs, including:

A gift pack contains lots of useful items, you could open the higher level pack when your inner get higher.

Warrior’s Journey, the seventh free DLC of Age of Wushu, has been released on May 20th, 2015.

Age of Wushu: Warrior’s Journey brings new features to the game, including:

In addition, the expansion offers a few new general gameplay features such as: