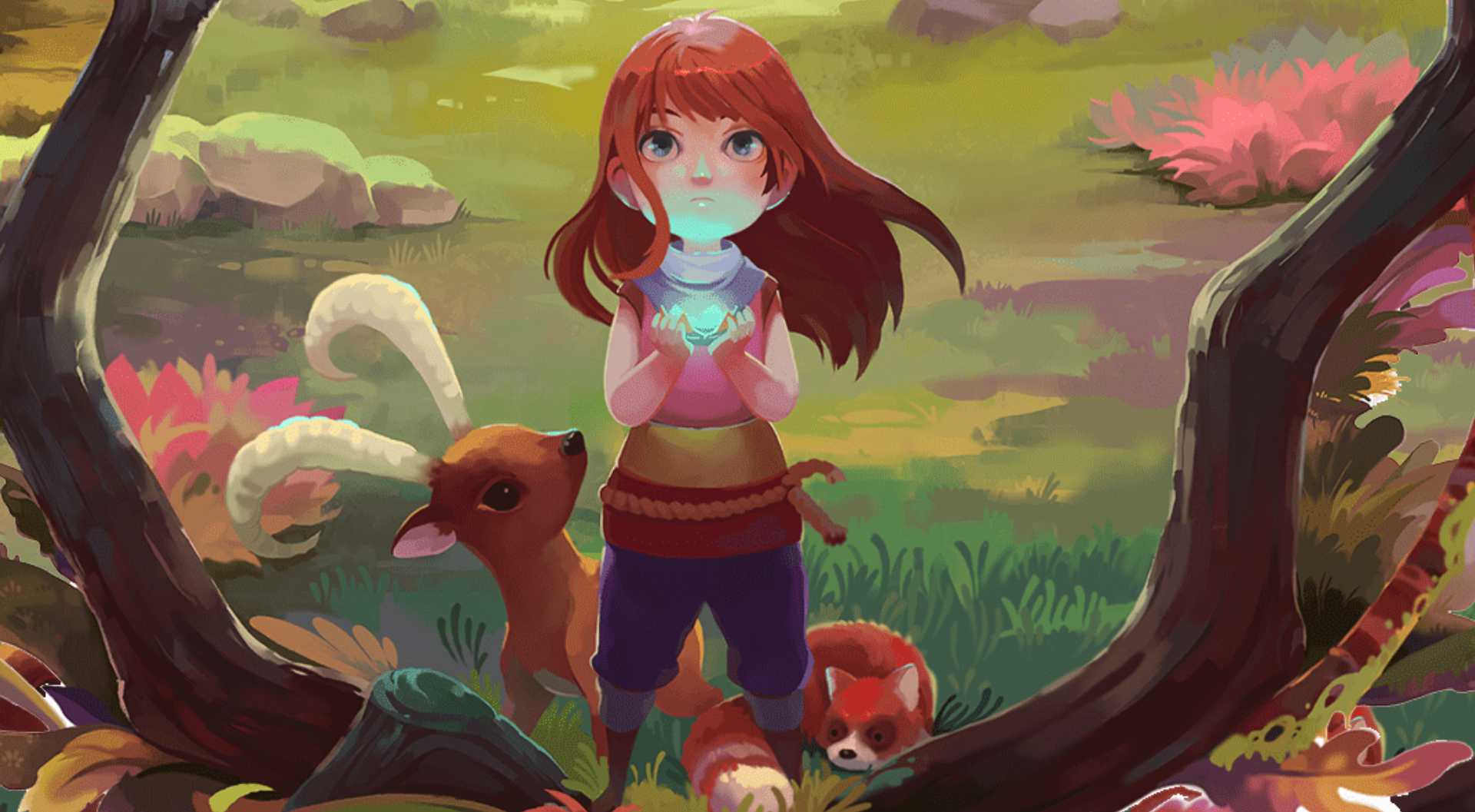 Contents hide
Survival in Yonder
Good tale with no Game over
Freedom of Play
Mystical places, characters and creatures in Yonder

It is an open-world mystical adventure game. It’s difficult to think that really three people designed and developed this game. The changing seasons, character personalization, weathers and landscaping.

This game differentiates on its own from the regular Role Playing Game (RPG) in that you don’t actually have to combat any type of creatures or baddies. Rather, you discover the open world of the game and release little creatures known as Sprites, It will help to fix the Cloud Catcher. While discovering, you can collect building materials, fishing, join guilds to boost your crafting ability, and adopt livestock for your farm.

Your goal is to reach the goal. It really is focused only on the fun. Yonder starts out deceptively on a boat, as you’re set on an adventure to a new land. Suddenly, you enter a storm and spirited away directly to the island. That’s the beginning of the Yonder. It is fully focused on crafting, farming and discovering. When the game begins it teach various mechanics such as quiz and fishing, collecting materials and crafting, It boosts your minds.

Yonder teaches you how to live and survive off the land, and help them out in the process. In no time, you’ll be smashing rocks, cutting down tall grass and mining precious ore in order to craft new items and even landmarks. It’s a satisfying gameplay. You never feel complicated and loop sequences.

There’s a time and a place for a game packed with excitement and action, The draw of Yonder is a beautiful world. It’s created innovative, unique cartoonist, art, style. Yonder’s world is split into very specific regions. Quests are you travel through grassy meadows and pink-blossom forests. Up in snow mountains and down into blue ice valleys. There are some cute animals to meet all over the map, there are dozens of creatures to meet and collect items. Each and every area is packed full of life with various nooks and crannies to explore, and it’s hard not to get absorbed in.

Good tale with no Game over

Smooth and moving game is felt like slim storybook tale. It has no game over screen and death state. You can discover in this gamea land. Gamea is full of surprises, seeing the views, mingling with wild animals and befriending them, and helping that’s feel you are living a delightful world. Planting seeds that make grow trees. At some point a game-wide mission is also makes wildlife much easier to be friendly and hopefully, make bring them your farm. Your animals and its milk are available for trade. 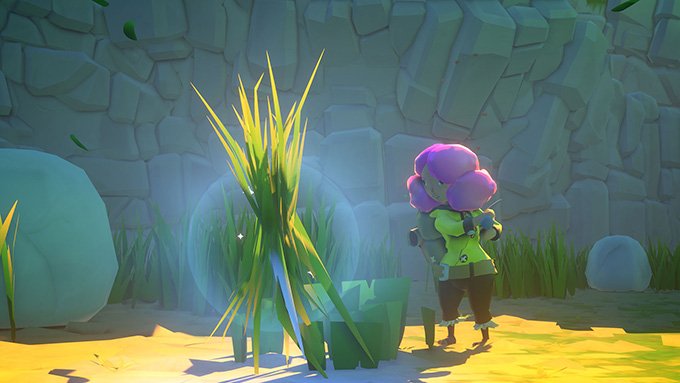 Another focus of Yonder is exploration. You will explore beyond the mountain, visiting neighboring village, or also pass through a magical portal. It’s tough getting a game’s compass system which will constantly point you in the direction.

Yonder’s improved pacing is a special gift. Without having the tangles of leveling, the various elements of the tale are random adventuring present as different elements. You can explore without farming is not mandatory in this story.

A normal villain, purple, dark aura, dealing with particular places on the island. Uncovering new secrets. Sprites are concealed used for when discovered. else, In menu it’s easily possible to choose a single Sprite to join you, yet this choice changes absolutely nothing. All of the dialog is one-sided, a trope that handicaps any sense of character.

You’re rewarded with many hidden resources, chests filled up items that can be beneficial. There are lots of quests in Yonder, that you’ll gradually explore as you reveal the map.

Discovering will also get you more Sprites, small flying critters that help you remove Murk, and it will used in new areas to explore.

The developer decided to make this game completely combat free. You will enjoy raiding the mines in Stardew Valley. But if that part was taken out of the game, you will enjoy crazy of other mechanics and progression systems.

The game developed into a carefree Paradise. It doesn’t show up to need saving. If you didn’t take any tasks, You will play as a wildlife in gorgeous island greenery and economies were built on friendship. Everyone make works for total restoration of their land with each other. When dealing with the possible devastation of their world, the population of the game is good-natured, lovely and caring.

Speaking to villagers, their giving tasks. It’s the toughest of open world busywork, it’s depending on your individual Completionist propensities.

The only major drawback to the game is, the less of voice over. The noises of animals and Sprites pretty cute and charming, the sounds of the human personalities made were a little bit normal. Naturally, the Yonder had creativity which compare to other open world mystical games. That said, the music composition is excellent. Especially the haunting musics in the title screen song are awesome.

Yonder gives the impression that the gameplay is lots of fun. The gameplay that focus crafting and discovering effectively, Yonder does a pretty great job at diverting you with its many games. The gameplay is full of colors. It will make you feel enjoyable and think you are living in a game world. Yonder story is a fair fairy tale. That will make you addictable. Discovering and exploring makes think as a jungle man. You can create animals in Yonder as a game designer. Yonder is really a cloud catcher chronicle as it is the way of the title.

At the end, Yonder is innovative, specifically as the wide range of concepts and cross-media ideas. Somehow into something infinitely familiar. It gives friendly feels with wild animals. Importantly, there’s bravery in eliminating things like fight and leveling, allowing Yonder a unique, distinctive brevity. This game is a imaginable and mystical game. As a player will definitely like this game, and the playing of Yonder: The Cloud Catcher Chronicles is make feeling great and joy.