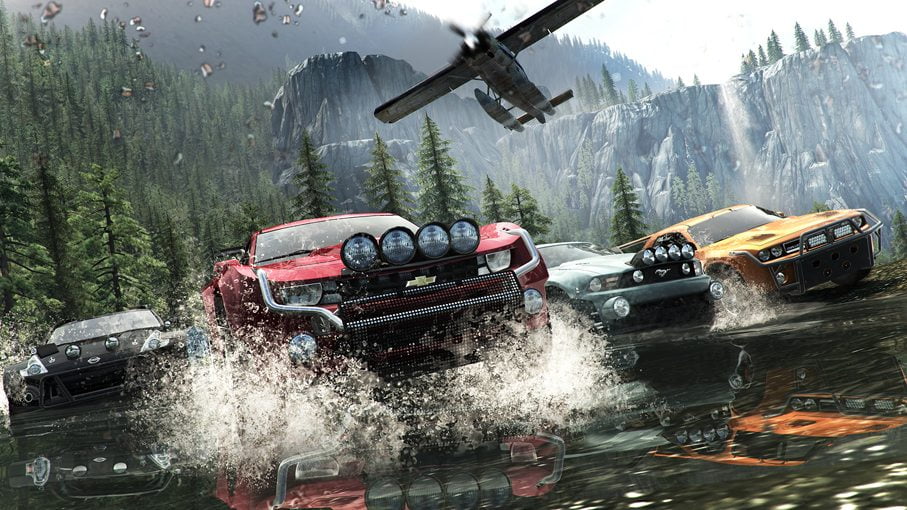 The Crew has an amazing landscape which looks realistic even when I drive at full speed. The game will take you into a massive world where you can choose different places to race including urban areas that look fantastic. It has lots of scenic details and a variety of environments. The entire U.S. is covered in the game. You can drive to Washington and then in Detroit in just a few minutes.

The game loads quickly and you don’t have to wait for several minutes when you start the game because all the data is in your hard drive. However, you have to wait for a few minutes if you decide to travel quickly between cities. I enjoy playing the game especially when I see the sun coming down because the shades and the textures used are amazing. The Crew has numerous playable car models and some of them look simple while others look fabulous. All the cars can be damaged and destroyed if you accidentally hit a wall or bump into other cars. 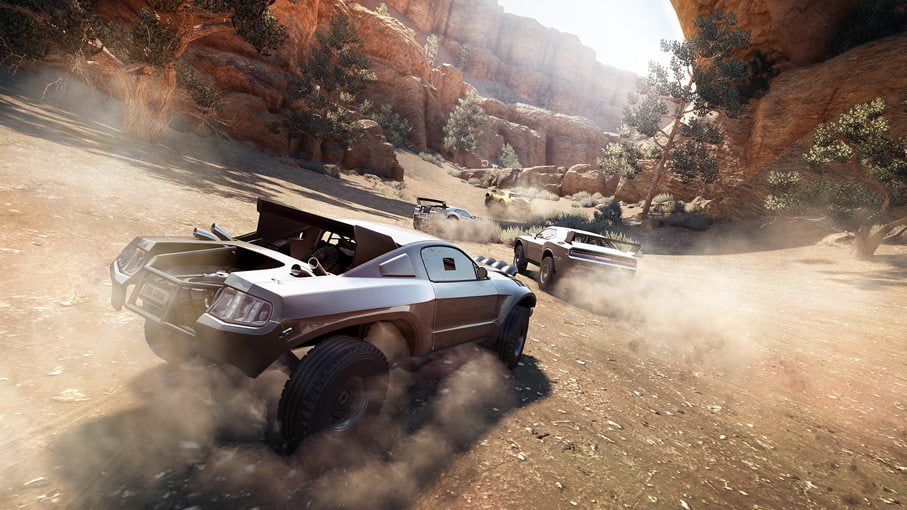 The game’s sound is great and the music is nice, partly because Ubisoft used the sounds of real cars in the game. It also has good quality voice acting and a great script. As you progress in the game, you will hear several characters talking over the radio.

The Crew is all about car racing. In order to finish the game, you have to complete the campaign missions. The main character in The Crew is a guy named Alex Taylor (voiced by Tony Baker).

In the game, you play as Alex Taylor who is the brother of a murdered car gangster. Taylor’s brother was murdered because he was trading in illegal drugs. During that time, Alex was together with his brother when the police came up. 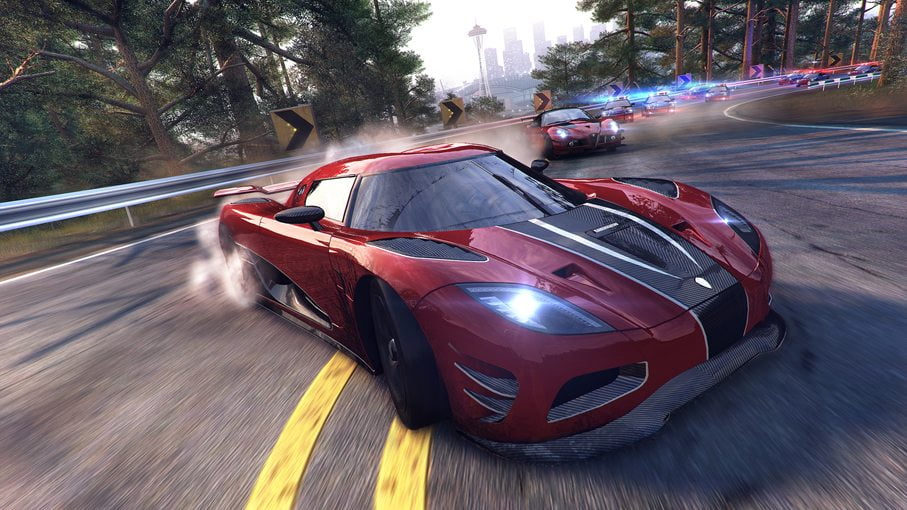 Unfortunately, his brother died a few minutes before the police arrived to investigate at the crime scene and Alex was framed for the crime he didn’t commit. He was sentenced to prison for five years.

Five years has passed and Alex was still in prison. One day, an FBI agent came and advised him about joining a team of car racers who are set on a mission to infiltrate a group of car gangsters called “The 510”. Alex accepted the offer in exchange for his freedom.

In the game, you will be touring all the familiar places in the United States and you will also meet the members of the 510. Before you start the game, you are forced to get inside a pickup truck and somebody will tell you to avoid the police but you don’t know the reason why. 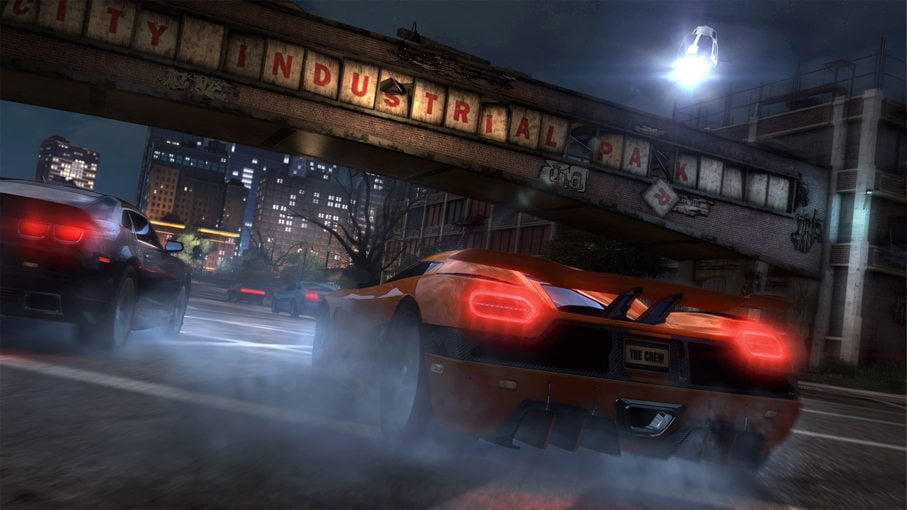 After a day of playing The Crew, I spent a great time driving my way into rugged terrains and urban cities. There are also some nice cut-scenes and a tutorial in which the FBI officer teaches you how to drive and use the world map.

Driving at full speed and making quick turns can be done easily in the game. Your car will do a power slide and this can give you an edge in making quick turns. Sometimes you will also get chased by your pursuers and their cars are equipped with rockets (!). Even if you drive at full speed, they may still be able to catch you, and the only solution for this is to upgrade your car.

The game has different styles of driving which depend on the type of car you currently have. It includes Dirt, Track, Mixed, Street and The Crew. My favorite driving styles are Mixed and Dirt because they are so enjoyable. The Crew’s driving mode is better suited for rugged terrain. 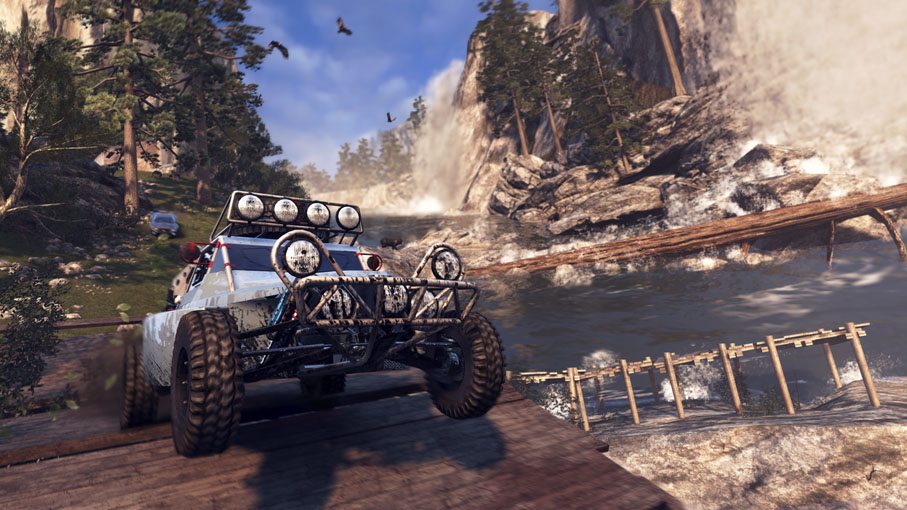 Driving from one city to another can take you between 20 and 60 minutes depending on the road you have taken. You will get the chance to see famous landmarks and roads in every city you visit. There are many cities that you can see on the map and it includes various campaign missions, PvP events, and race meets. Additionally, you can also access other player locations, dealerships, and modification garages by viewing the world map.

You can be able to play the game on your own or together with other players by inviting them to join your game. Ubisoft developed the game as a Racing MMO which enables you to level up both your car and character. You will get XP as a reward every time you win races or improve your driving style. The game offers many types of reward whenever you win in an event including performance boosts and car parts.

This is an online game, so you need to have an internet connection. You can also see other players who are also playing the game online. Most of the performance upgrades and visual upgrades can be acquired by playing the game. However, some of the upgrades can only be attained by purchasing them online at Ubi Store. 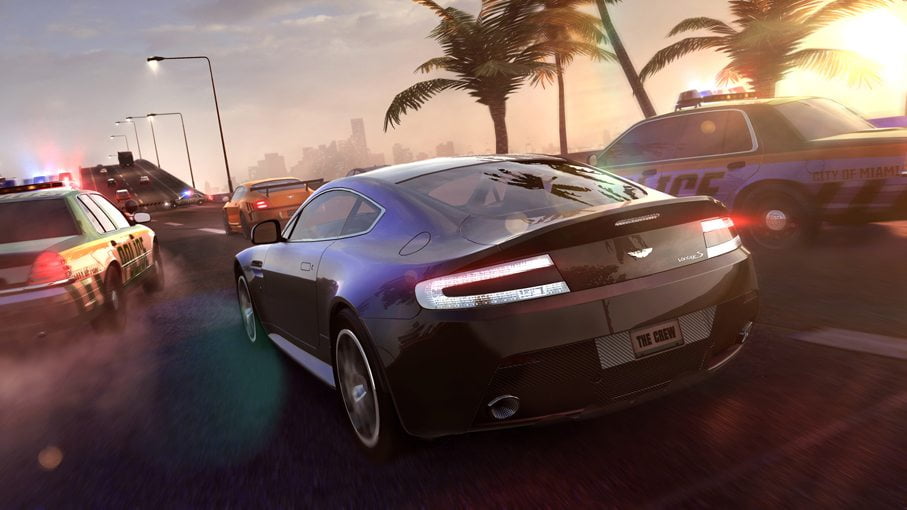 There are certain points in the game where players are allowed to join a faction such as Wolves, Snakes, Eagles, Bears and Crocodiles. When you compete in a faction race either in multiplayer or single player, you and your group members will earn faction points. Cash is rewarded daily based on how well you play in that faction.

The Crew is full of wonderful places to explore and it is one of the few racing games that I really enjoyed playing. The scenery is beautifully done and there are many challenges that make the game worth playing again and again.