Happy Holidays from the Heroes of the Nozwot Mainland!

The Bloodied Blade Update includes a number of new game features, as well as bug fixes and optimizations to game mechanics, including:

Along with the announcement, Snail has also released a new official trailer showcasing some of the exciting features fans can expect in the new update:

The update is now available in AppStore, GooglePlay, and Amazon. Players can download the pack and install it directly to upgrade their existing Taichi Panda: Heroes application. 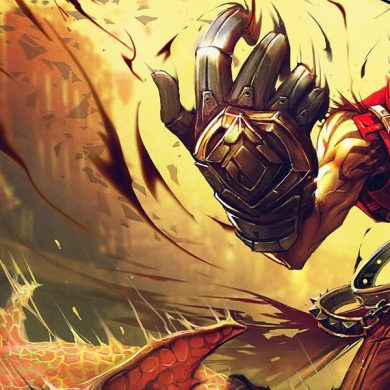