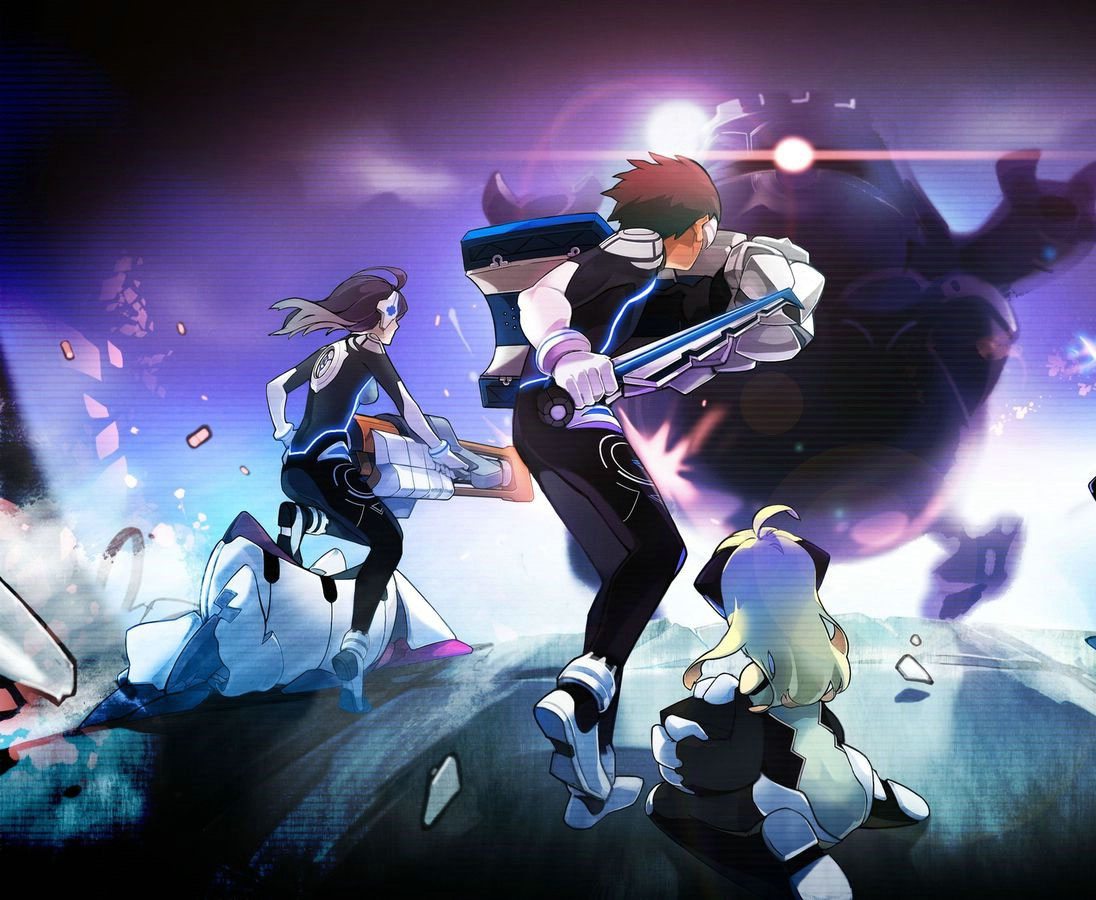 The fourth season of S4 League begins in the fall of 2012. The first details of the sequel will be revealed at this year’s gamescom in Cologne. ProSiebenSat.1 Games today shows the first images as a small appetizer. Moreover, S4 League developer Pentavision has merged with the Japanese GameOn Studio.

In time for the game’s fourth birthday, a new chapter is about to begin for S4 League. The expansion includes extensive innovations for both PvE and PvP players. New artwork now gives players a first look at the fourth season.

And there is news from S4 League developer Pentavision, too: Founded in 2004, the developer has teamed up with the Japanese company GameOn Studio, which will thus help advance the development of the third-person shooter.