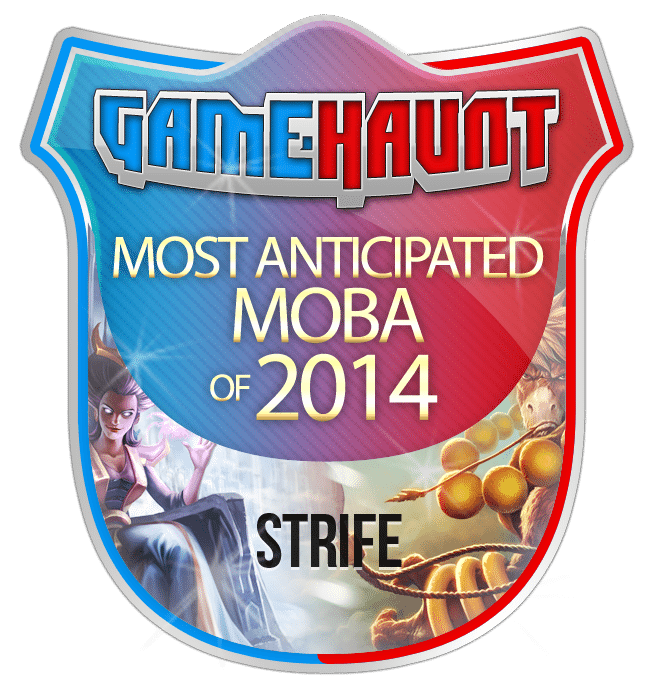 Most Anticipated MOBA of 2014

A lot have been asking, why another MOBA? S2 Games have a very simple answer to that question and that’s to get rid of the frustrating elements to the genre. Strife is not just a product of S2’s learning experience from the success of Heroes of Newerth but also from playing various games in the past years.

The graphics and art style in Strife is definitely stepping up in its generation. The aesthetics is way better compared to your typical MOBA which looks very pleasing. The map looks a bit smaller than any other MOBA but it serves its purpose. The heroes in Strife are well designed and actually made me feel like i’m playing a Disney game in a battle arena.

S2’s approach into the laning in Strife is very unique and team oriented as the gold will be shared equally among the people in the lane while if you’re solo, a part of the earned gold will be split for the entire team. In general, it changes how a support role in other MOBA was being left behind while given the responsibility to purchase necessary utility items. Strife also features the non-combat regeneration where you regenerate health and mana after a certain period of time being out of combat. This feature will let you stay in the lane even if you’re being harassed and won’t feel the need to teleport back to the base to regenerate every time you have a low health.

S2 Games also introduced the watch towers in Strife which actually removes the burden for the support roles. In your typical MOBA, the support role usually gets less gold in the team but they also need to keep on purchasing wards to maximize the map vision. In Strife, there are four watch towers that any players can activate to lit up the forest; No gold consumed, no resources wasted.

Strife offers a fresh settings in the MOBA genre and looks very promising. Competitive and Casual gamers alike will definitely enjoy this game that’s why Strife is GameHaunt’s Most Anticipated MOBA of 2014.