Legend of Zelda: Breath of the Wild Review

The Legend of Zelda: Breath of the Wild

One of the biggest and most awaited franchise of Nintendo is now available to play. The Legend of Zelda: Breath of the Wild is a much anticipated game that goes places where no other games have gone. It is so possible to get lost in the amazing experience of this game. Every generation has certain games that really goes beyond conventional gameplay and come up with something new. The Legend of Zelda: BOTW has been a long overdue by Nintendo but the game came out to be possibly one of the best by Nintendo.

This is one of the games that go beyond expectations of any genre. It is so much alive and organic that will really be delightful for avid gamers. The story of this game goes with such a grace and fluency that it would never let you feel mechanical or contrived. 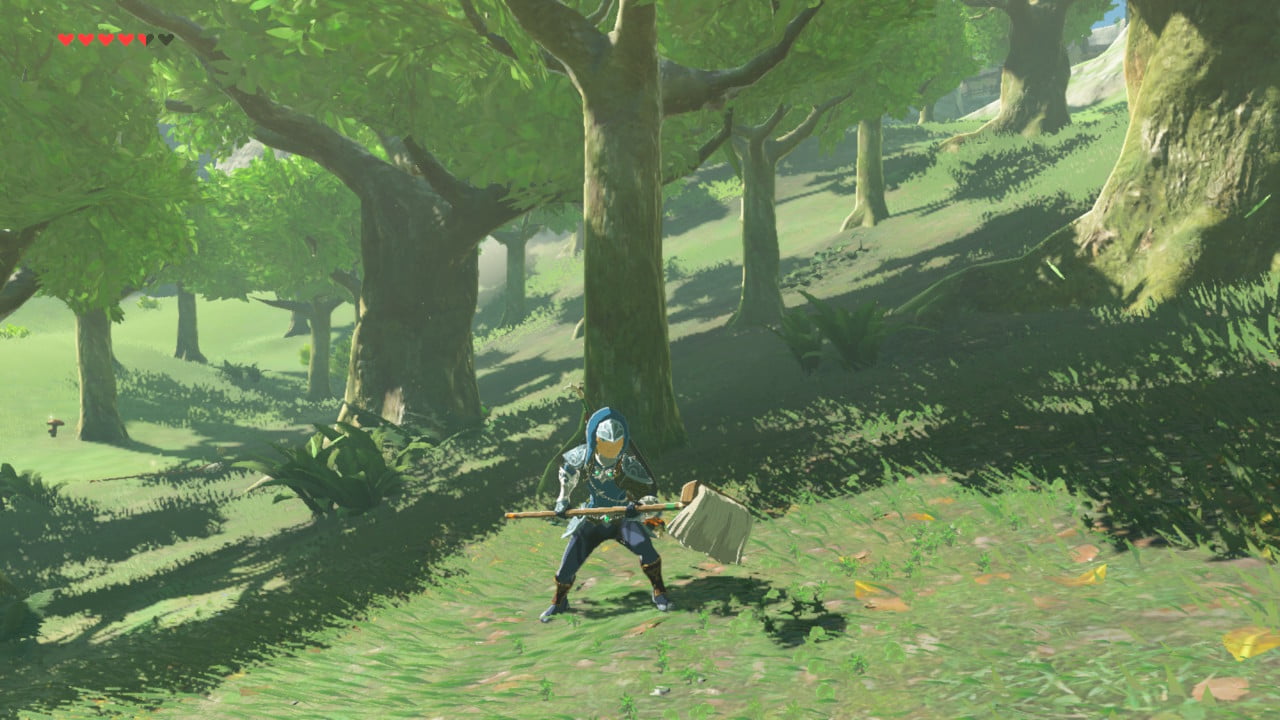 The art style of characters is simply amazing and the game is definitely visually stunning. If played with Nintendo’s latest pro controller, the game would make you feel absolutely on the charge all the time. It also even plays much better in the handheld mode compared to TV mode. Some rare hitches do happen but those can be easily ignored as most of the gameplay is quite smooth. Overall visuals are quite attractive and alluring.

For those who don’t know much about Zelda Franchise, it is game set in the land of Hyrule. Compared to its previous release, Nintendo decided to given lot more options for the gamers to explore the world and dissect their own leisure. The story of this game is much about fantasy adventure. Narrative mode of this game has been one of the biggest improvements made in the game. There are seemingly better changes done to make any gamer understand about the game story by giving directions. Villagers of Hyrule have been living in peace over the years but now the village is blown into chaos by a best name as Clamty Ganon. Hero of the game attempts to stop the evil but fails to do so. Now there are many armies of monster who have awoken known as divine beasts and Guardians. The game then goes down to a final battle in which our Hero manages to steal the key and then awakes the mechanical army and turns against others. 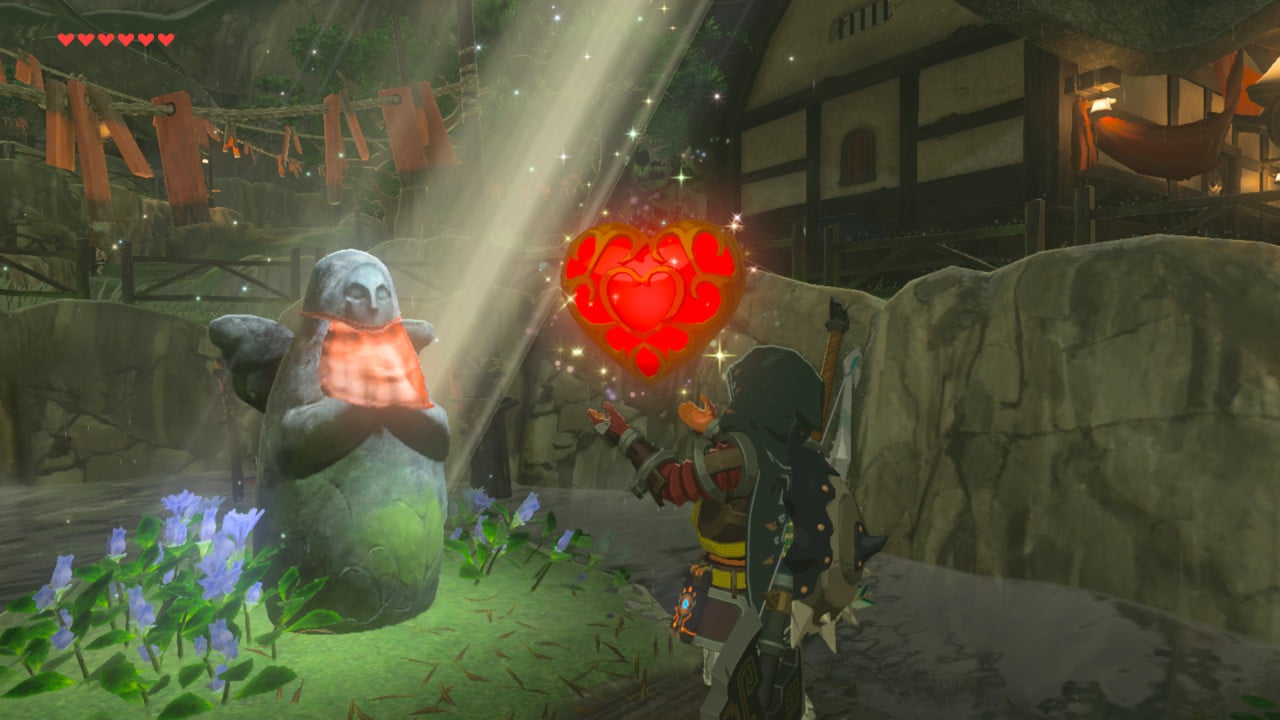 Breath of the wild has a smooth gameplay. The world of Hyrule keeps unravelling its mysteries and stories as you spend hours playing into the game. What keeps the game interesting are the cut scenes that keep happening during the game and you start feeling more involved with the characters of the game. One key thing about this game is that it is not that easy game but would challenge the gamers. You get a good chance to encounter tough enemies in Combat mode and get to choose several weapons as you explore and find out. Weapons have durability in the game so they are prone to get broken if used so you need to keep exploring for newer weapons and try to use them effectively against enemies.

The theme song of this game is quite amazing and soothing to hear. As you explore into the different areas of the game, you will get a chance listen to minute things in the game with steaming soundtrack and memorable explorative themes which can make you fall for this game any day. One of the key brilliant moves in this game is that the makers have eliminated long loop of accompanying music nut providing more ambient sound design that would cherish avid gamers. The excessive noise of wildlife has been emitted from the surrounding and gives unique experience and approach to the gamers. You will also be able to listen to whirring winds and trickling sound of water down the rocks as you explore into the game. You will get realistic atmosphere while playing this game and make you feel like involved in the game. 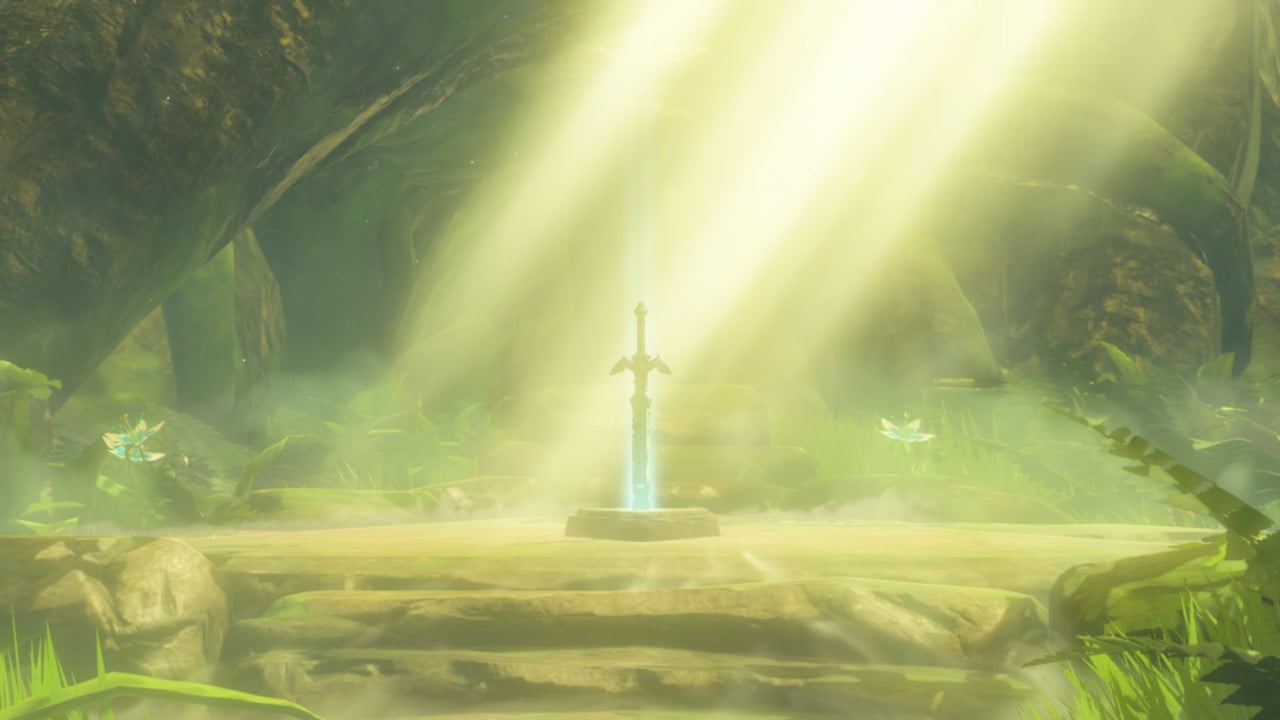 There are lots of innovative changes in this game and considered to be one of the most challenging Nintendo game since long time. As you progress into the game, you will be able to face many challenging situations and enemies. The game is developed on progressive difficulty curve as becomes lot more tough as the game progresses and you start exploring into the wild. Cautiousness is an important skill required to play this and it is important for the players to approach any situation with a play. The player gets the chance to adapt the story as he learns the game play. During the game, you get the chance to get into numerous innovative combat and action sequences that are unforgiving and frantic. Enemies will keep coming in different forms in this game and you will get a chance to strike quickly in this game. Breath of the wild game ensures that adventure and entertainment in this game is never gone till the end. You get a chance to explore lot more innovative areas in the game. Breath of the wild respects the player’s intelligence and time. You will be able to go through numerous critical points in the map and also gives ability to fast travel to any shrine. Weapon and inventory management is easy and you will be able to switch weapons and collect many different weapons. Inventory keeps expanding over the time as you start exploring into the game. 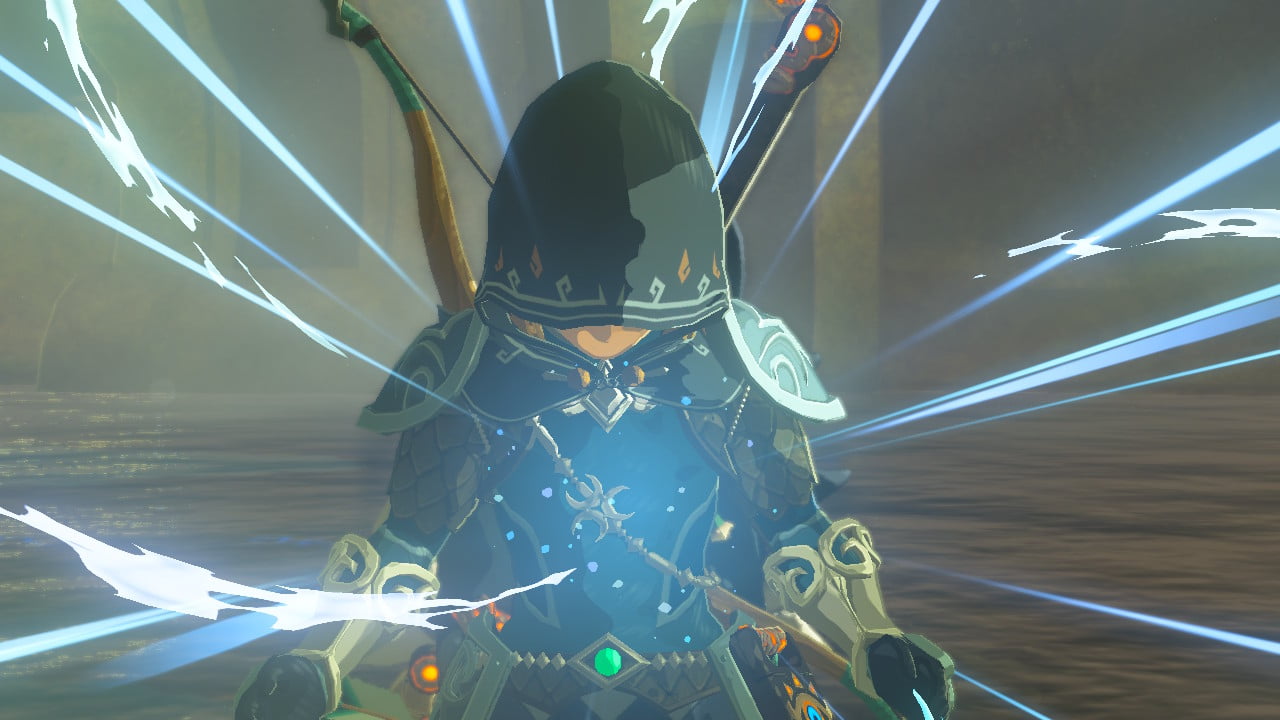 The Legend of Zelda: Breath of the Wild is a  journey that lets you step into the world of adventure, exploration and discovery. As a gamer, you get a chance to travel across vast fields, through mountain peaks, forests and explore or discover lot more than usual game. The stunning visuals and gameplay is something that would make any gamer go for this game. With Nintendo switch console, you can take your system anywhere and explore this amazing game the way you like. So what are you waiting for? Start playing The Legend of Zelda: Breath of the Wild today and share your review.

Buy The Legend of Zelda: Breath of the Wild