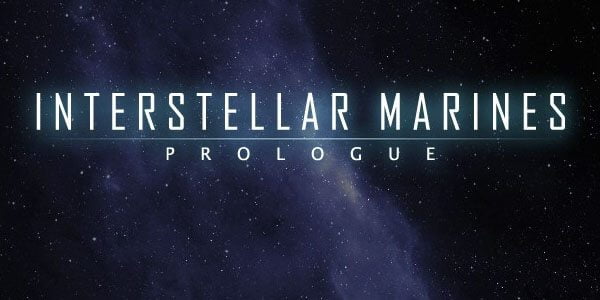 In development for PC, Mac and Linux, Prologue will be the essential narrative and gameplay link to First Contact, the maiden voyage in the upcoming Interstellar Marines trilogy.

After six days, more than 2,600 backers have pledged over $80,000 of the $600,000 goal. And according to Kicktraq.com, Interstellar Marines: Prologue is among the five most popular projects on Kickstarter.

Interstellar Marines: Prologue is a FPS that offers players a unique blend of tactical co-op, progressive role-playing and nonlinear gameplay, built to AAA standards within the powerful Unity platform.

The game is set in a near future where mankind has begun colonizing interstellar space and must prepare for a potential encounter with another sentient species. The player will assume the role of a candidate soldier for the Interstellar Marines program, training for enlistment within a secret facility hidden deep beneath the salty expanse of Groom Lake, Nevada.

The training exercises in Prologue cover a wide spectrum of action, from detailed shooting ranges, to artificially-staged hostage situations, and tactical first contact scenarios designed for both cooperative and competitive efforts. All combat and environmental conditions are manipulated in real-time by the all-encompassing AI SARA – voiced by the legendary Terri Brosius (SHODAN in System Shock 2).

Far more than a collection of combat scenarios and game modes, Prologue will set the narrative tone for a sweeping, franchise-spanning storyline. Players are invited into the formidable bootcamp of the Interstellar Marines program before a military operation beyond the fringes of our solar system is activated ahead of schedule.
With uncompromising first person immersion and an emphasis on tactical, non-linear, and multi-solution gameplay, the Interstellar Marines experience is also anchored by a robust role-playing system. Assign and tweak progressive skills, customize equipment for specialized roles, and engage in both story and action-driven character development.

The Interstellar Marines Trilogy, co-written with science fiction author Jacob Smith, has been in development for several years. For the past three years, the game has been funded by the community through a unique support and pre-order initiative, but now Zero Point Software is ready to make a serious push through Kickstarter.com. If funded, Prologue is slated for a December 2013 release. 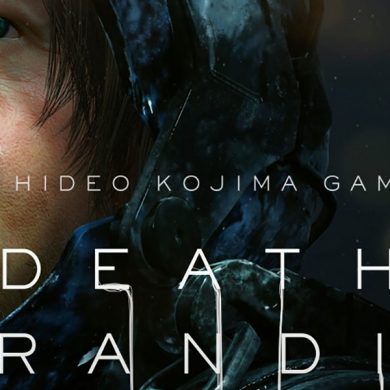