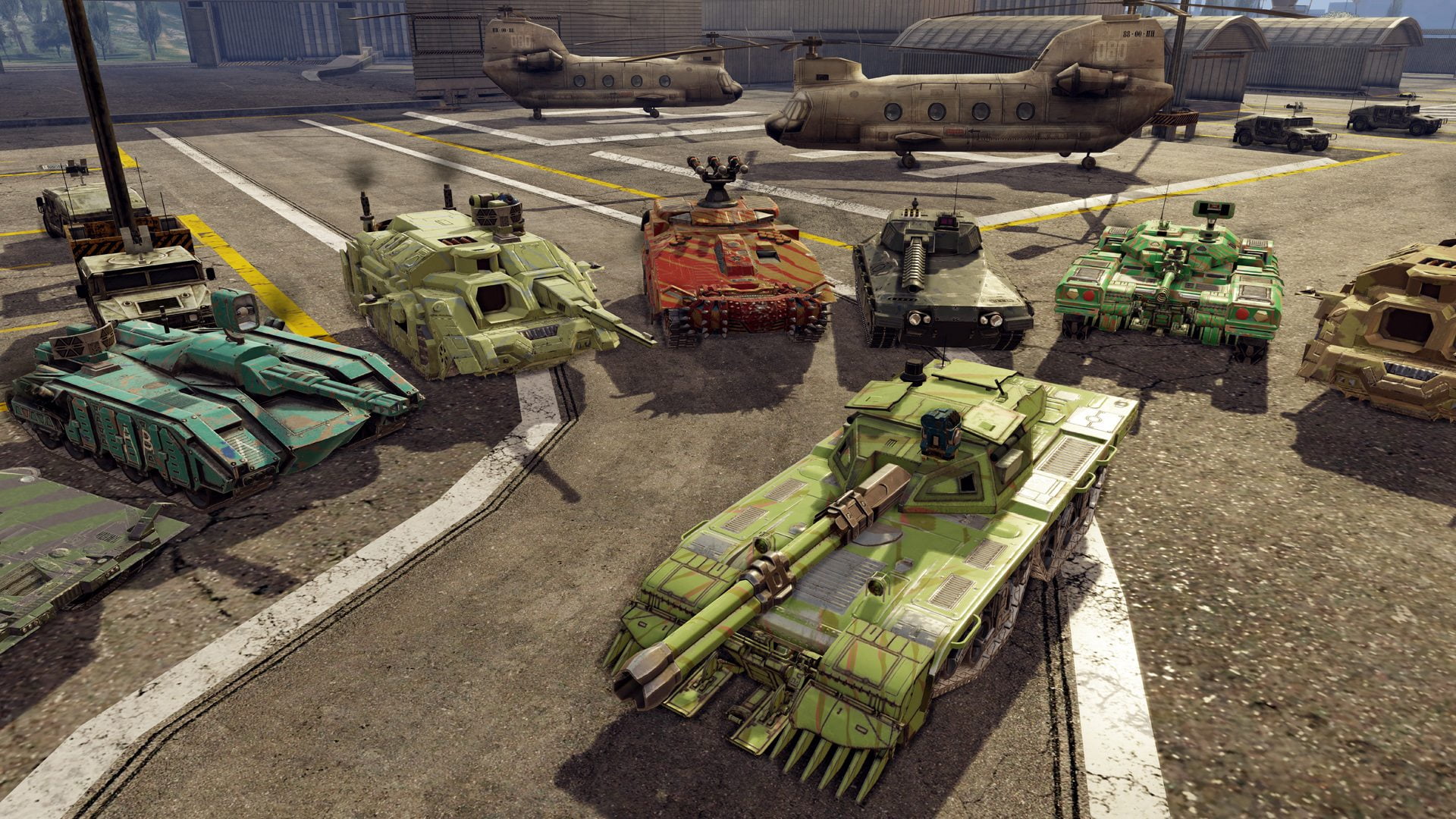 Atypical Games, creator of widely-acclaimed war simulations Battle Supremacy and Sky Gamblers, today announced that their visually-striking new title Infinite Tanks is available now on iOS, tvOS and OSX for $4.99. Featuring the graphical fidelity that the studio is known for, a slew of single-player and multiplayer modes, and a deep customization system to provide players with complete control over the speed, strength and style of their vehicles, Infinite Tanks offers the ultimate in automotive assault.Infinite Tanks is named for its immensely powerful personalization system, which uses virtual cards to represent each vehicle’s component parts. The breadth of choice available for a given tank’s engine, body, track, turrets, and guns yields over 100 million unique vehicles, excluding aesthetic personalization options such as paint and accessories. With limitless customization at their fingertips, players can mix, match and swap cards with their friends to produce the perfect vehicle for every playstyle – from nimble speedsters to lumbering defensive machines to powerhouse gunners – and then test their creations in mano-a-mano multiplayer mayhem.

For a closer look at the automotive acrobatics of Infinite Tanks, check out the launch trailer.