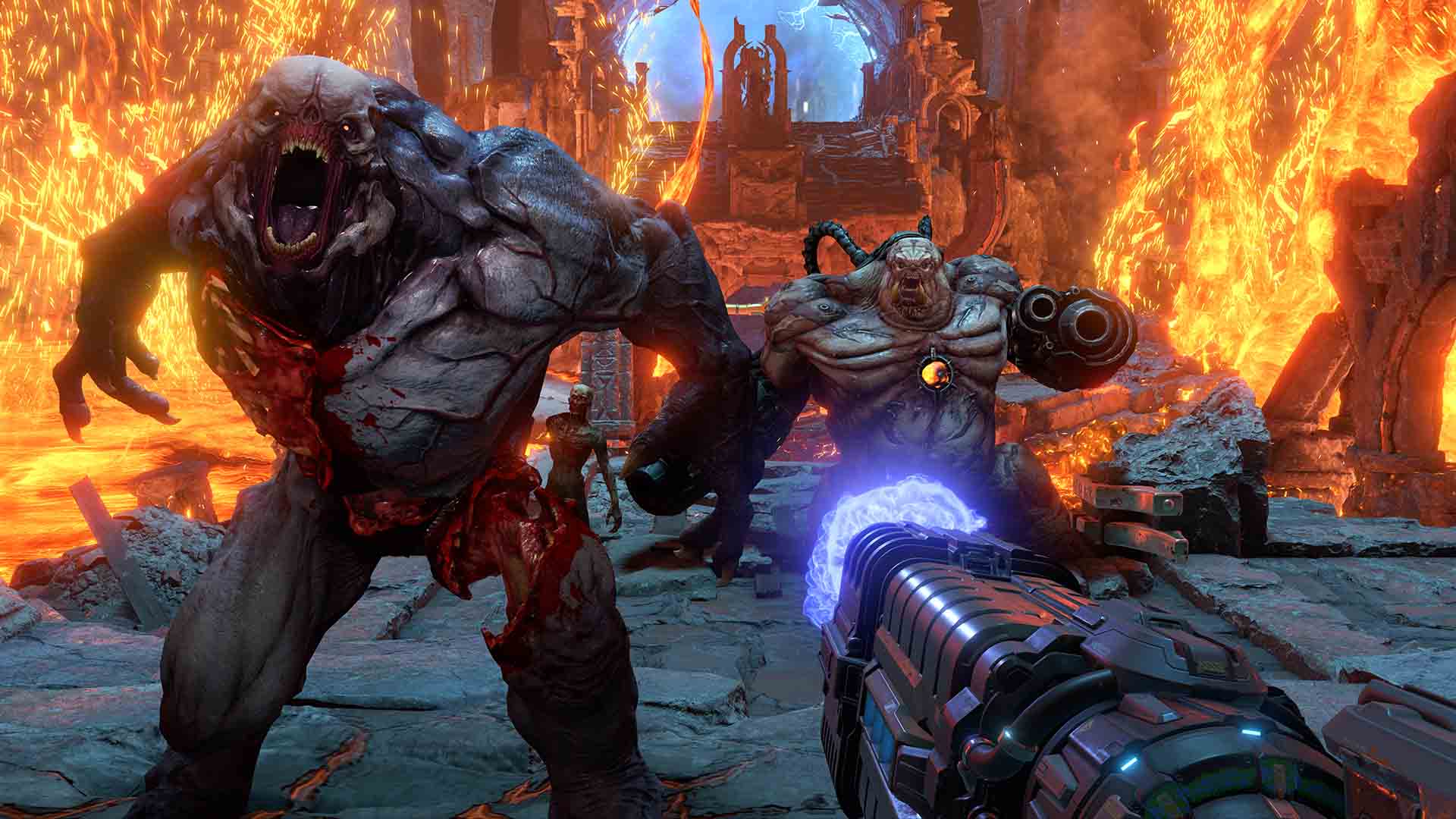 In large projects, various mini-games are often found, sometimes attracting players no less than the main game. And the developers also like to leave pleasant bonuses (easter eggs) for fans, adding working gaming classics to new, modern titles. We have compiled a selection of examples of the best in-game leisure activities.

In the first two parts of the adventures of the Gerald, when meeting other characters, you could play poker with dice. The idea is the same as in regular poker – to make a combination stronger than your opponent’s.

After rolling the dice, the right to roll the desired number of dice is given to strengthen the hand. Of course, there can be no talk of any bluff, the result is immediately visible on the board and completely random, for example, same as when you play roulette online.

The Witcher 3 brought new entertainment – the card game named Gwent. The Gwent decks are dedicated to the opposing sides of the world of The Witcher, and the playing field is divided into three sections: melee, ranged and siege.

Players take turns placing their fighters, for which they receive strength points. Each card affects the course of the match, for example, weather spells deprive fighters by one unit of strength each turn, and a conditional ballista with an accurate shot will reduce the strength of the selected enemy warrior. The game lasts two rounds, the winner is the one who scored the most points by the time of the last turn.

Subsequently, Gwent became a standalone game and is actively supported by the developers.

New Vegas is steeped in the style and atmosphere of the gambling capital after nuclear war. Casinos with poker, blackjack, roulette and one-armed bandits are common in local cities.

But local residents also have their own unique card game – Caravan. The rules are quite complicated, if you generalize them, the player must collect two Caravans for sale. Caravan is a column with a total of 21 to 26 points.

The cost is calculated by the sum of the “numbers” on cards, and the “pictures” have different effects. Kings double points, Queens change suit and order, Jacks are placed on any card, and then removed from the game along with all the cards following them.

It is not easy to dive into the Caravan the first time, but when you figure it out, time flies by. Reminds me of the top online pokies, where you have a lot of fun just by playing the game.

In addition to the famous turn-based strategy game with the subtitle Heroes, the universe of Might and Magic also includes party RPGs. Entering the tavern, the user will find there those who want to throw themselves into a rather addictive and simple card game – Arcomage.

Each participant has a tower, a wall and three types of resources. Resources are needed to rebuild your tower and protective wall, as well as to destroy the enemy. The winner is the one who was able to reach a certain height of the tower, destroyed the opponent’s tower, or accumulated a sufficient number of resources.

The developers of the new Doom added the first two parts of the original game – Doom and Doom II: Hell on Earth, and they can be played from beginning to end.

They can be played from the computer of the Doom guy. To play classic Doom, you will have to collect floppy disks hidden across all levels of Eternal, there are 14 of them. For Doom II you will need a special code – the name of the protagonist from the Doom books, Flynn Taggart.

In the fourth part of the story of treasure hunter Nathan Drake, there are two episodes in which the characters play Crash Bandicoot on the Playstation One.

Nathan tries to break his wife’s record, so the player takes control of the Bandicoot and runs away from the rolling stone, collecting fruit. After the finish, there are scoring and the scene of the main game, depending on the results of the race.