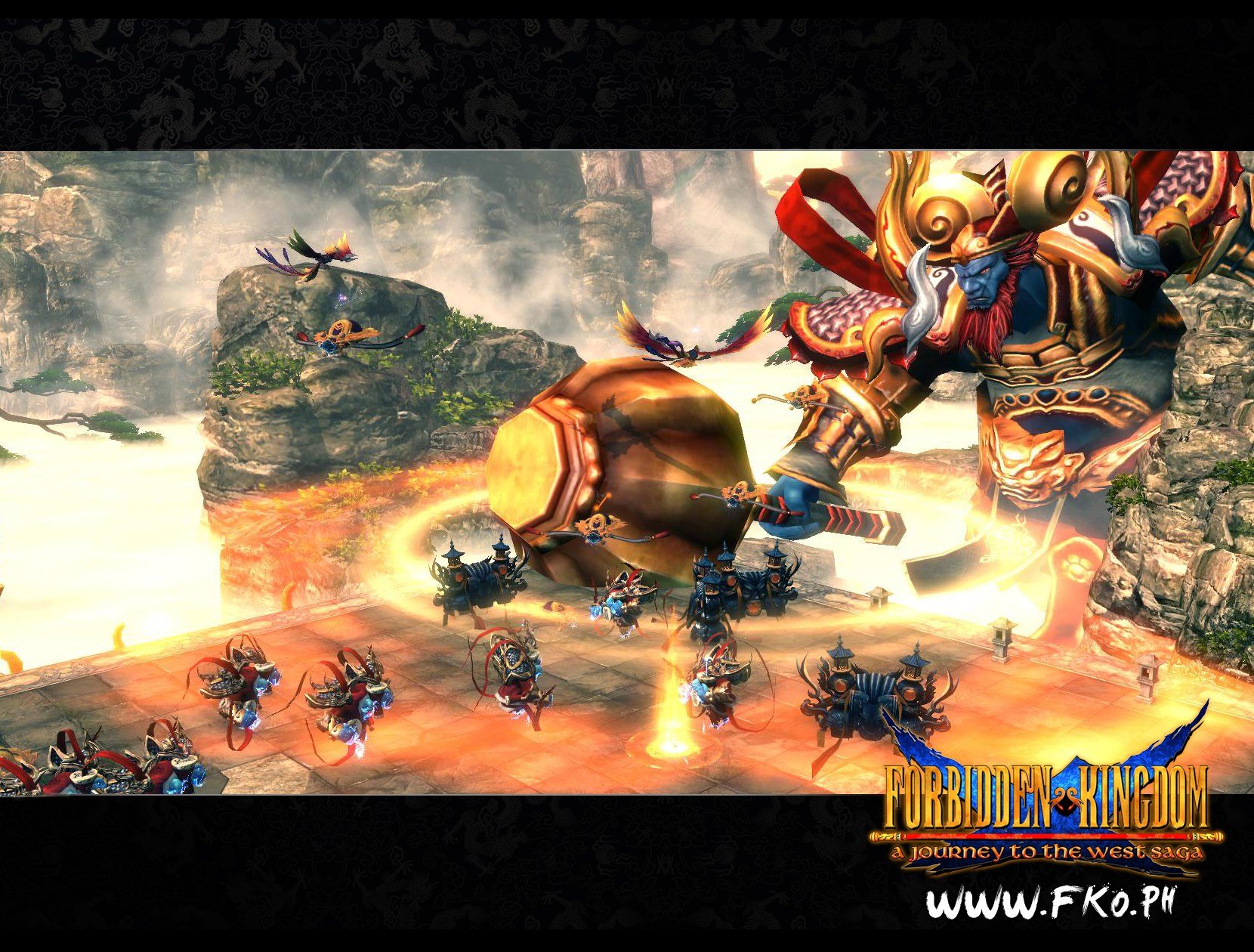 Cubizone Philippines finally unveiled their upcoming MMO in 2013, Forbidden Kingdom Online. The first ever english version of the chinese MMO, Wu Kong Zhuan in partnership with XiaoYou Information Tech Co.,Ltd. The game was inspired to the iconic character in one of the Four Great Classical Novels of Chinese literature, Journey to the West. Wukong, also known as the Monkey King is the main character in the classical novel. This is actually not the first time that Wukong existed in a game as we’ve already seen the character in other MOBA games such as League of Legends and SMITE.

According to some chinese media sites, the games offers an original soul system which gives every player their own combat ability. There are also several transformations that the player can do from these souls. And when you say transformation, it is not limited to some fixed transformation, there are 72 available transformations and you can also transform like a big ass monster and we’ll surely know more about it soon. In addition to those souls, we can also collect spirits that can help us acquire new skills and also comes with their own visual effects. Flying combat is also available so fighting while using the awesome looking flying mounts is

Wu Kong Zhuan is an action-centric game and visually speaking we can see an obvious resemblance to the famous Korean MMOs, TERA Online and Blade & Soul which is coming soon to the North American market. With that being said, Cubizone also mentioned that low end PC users should be able to enjoy the game as well. We should also expect an announcement about the closed beta test soon. Check out the first teaser trailer of the game and let us know what you think.