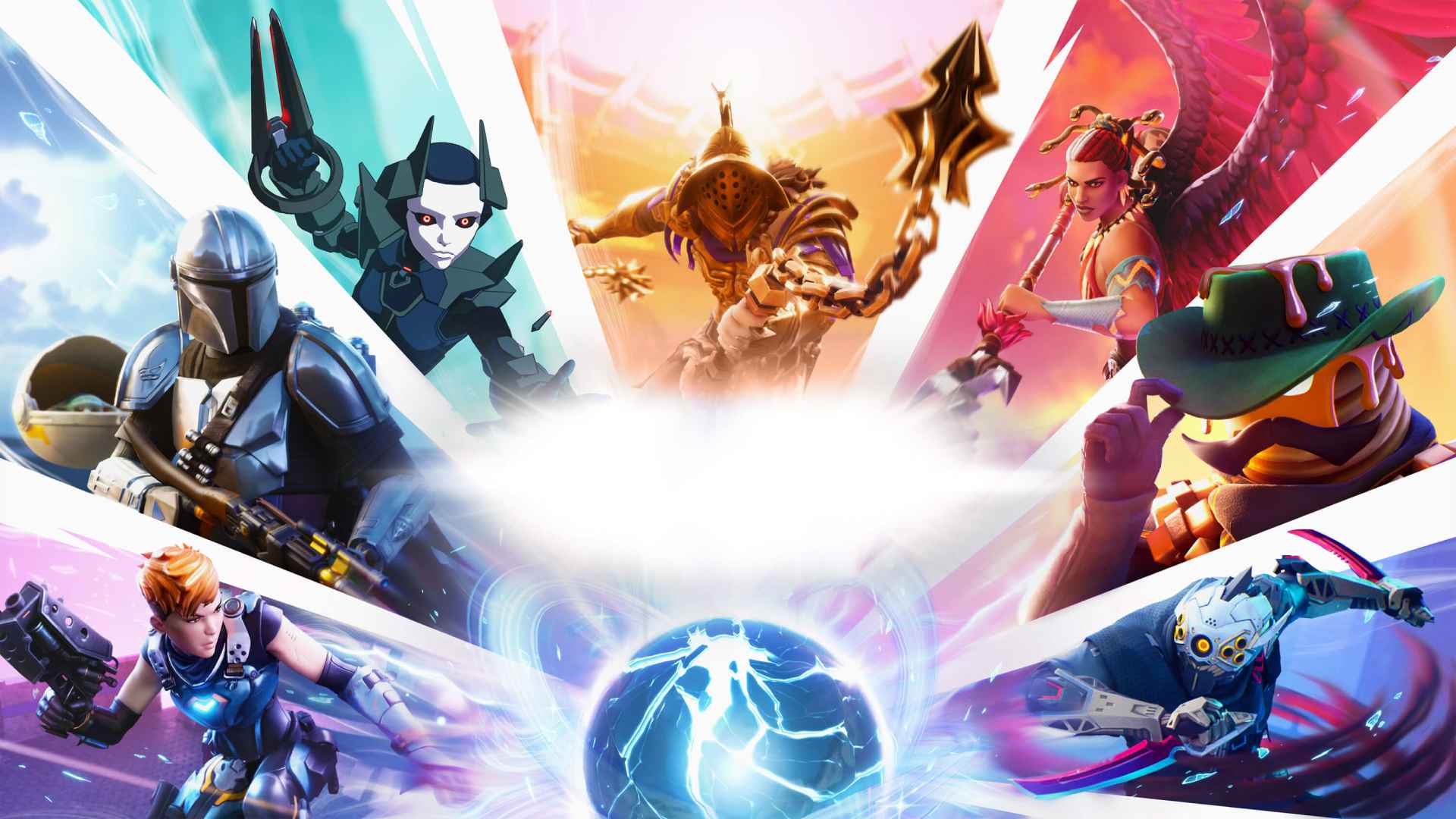 Five games that have major changes to their platforms in 2020

For years, the internet has been one of the places where we spend most of our free time. Be it in social media, online gaming or online gambling, it is an infinite source of entertainment for all ages.

During 2020, many games have updated their platforms, all in search of a better and more intuitive experience for their users. We will now tell you about some of the changes that these five of the most chosen games have had during 2020:

One of the most played games without a doubt, this free-to-play game suffered a complete change to its map. Some places disappeared like “The Fortilla”, and some new zones where added, like the “Colossal Coliseum”. You can find the complete list in Fortnite’s Trello site.

There have also added some new features, new cosmetics items and weapons for players to keep expanding their play style and finding new strategies to win! They also fixed a plenty of bugs in the games.

The most used poker platform, it was designed by made to play. A place where you can make your online poker experience unique. It adapts to the likings and needs of the player, without falling to forget about the importance of the security and privacy of the players personal data.

Using the reviews, comments and requests of their users, this platform made a last generation software. This way, it made playing there easier for players and it also created fair places for all users’ levels.

They worked on the adaptation to mobile devices, allowing players to move from table to table with great ease. You may partake in up to four tables simultaneously! They also added exclusive formats, such us Poker SNAP Fast- fold and, Black Jackpot Sit & Go.

Another bonus? They also added a reward system in celebration of their updates. Users can access free gaming sessions 24 hs, having access to really good rewards:

The surprise of 2020. This game has been under the radar for few years until it exploded in popularity in 2020. Its creators made an anti-cheat system almost from scratch but, almost all changes it’s suffered have been in order to facilitate playing as the impostors. One of the most significant changes have been the option of anonymous votes, this way, players actions are secret.

There have been some changes to the player interface and the addition of new symbols in the cable task, in order to help color blind players. Tasks arrows no longer work when the lights are out, nor the red-light will act automatically to the correct position.

We haven’t forgotten about you Footballers! 2020 closed with the update 1.09, fixing avatars looks, their moves, and some playable problems like the distances and run speed of some playable avatars, and even the speed at which the goalkeeper rejects the ball.

What will the inclusion of casinos bring to the GTA 5 update?

Game modes Ultimate Team and career also suffered some changes, for example, in some in-game scenes the technical director that where present where not the correct ones, something with some symbols. They also fixed a bug where you couldn’t change the player to kick the penalty.

This game has suffered many changes over its lifetime. The latest update known as the “Caves & Cliff” update was scheduled to release in the end of 2020, but the magnitude of the update delayed its release to mid-2021. It’s main features are the mountains and terrain generation, a new archeology system and terrain generation.

There will be important changes to terrains, new blocks to build and a new mineral: copper. There also be new animal, new enemies and new dangers to add to the game’s difficulty.

Be to earn money or just to entertain yourself, it’s only a matter of downloading, register and just start playing!