Soundtracks are integral to any video game. The orchestration and the vocals play a major role in determining the quality of video games. It also gives you a familiar connection with the game. Some publishers even release the sample pieces of the original soundtracks before the game gets released. In fact, this has been in demand lately. This time, the fans are all hyped up about the soundtrack for Final Fantasy XV. This could tell a lot about how the game is going to turn out. There are also a few players who come back mainly due to the soundtrack. So, this article will discuss in detail the soundtrack for this upcoming game.

Especially when a game gets upgraded, some alterations are also made to the soundtrack. This time, it has been reported that Final Fantasy XV changed directors as well as the development team. This could mean two things, the soundtracks are going to get a major overhaul altogether or having a third party view over the theme, the directors could have a better grasp on where the design is faltering and have it tended to as per the demands of the audience. However, in this situation, the fans who have still not got hold of the game could find it a little difficult to predict how the soundtrack is going to turn out. 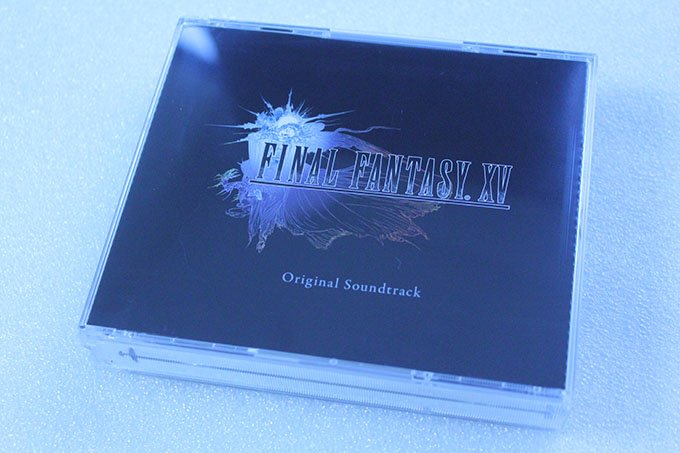 As the game starts, you will get to hear a violin centered version of the “Somnus”. Although this may be considered quite a decent beginning, some players would definitely wish to have the vocal version instead. As for the departing scene, where Noctis sets out on his journey, leaving behind his father, the soundtrack will turn to “departure”. This particular piece is easily forgettable as you advance through the game, but it is quite a pleasant one and befits the particular scene.

As you move further through the game, you will instantly realize that Shimomura is not the only one to have lent contributions to the soundtrack. Just after the departing scene cuts off, you will get to hear an ear-piercing rendition of “Broken Down”. This short little track is played on the harmonica.

The piece “Broken Down” is a creation by Tetsuya Shibata and also partly by Mitsuhiro Ohta and Yoshino Aoki. Broken Down only serves as an intro. You will find such rocky, bluesy and jazzy pieces throughout the rest of the game. These genres make up the basic background of the Final Fantasy XV and also match up very well with the theme of the game play. However, it would not hurt to have just a little more up gradation to these much-grounded soundtracks. Most of the pieces like The Hunters, Safe Beginning, Cartanica and Broken Bonds start off on a grand note. Then, as the music progresses, it almost feels like the composers got carried away, thus forgetting the entire theme. If you play close attention, you will immediately come to know that is a problem is persistent throughout the album. 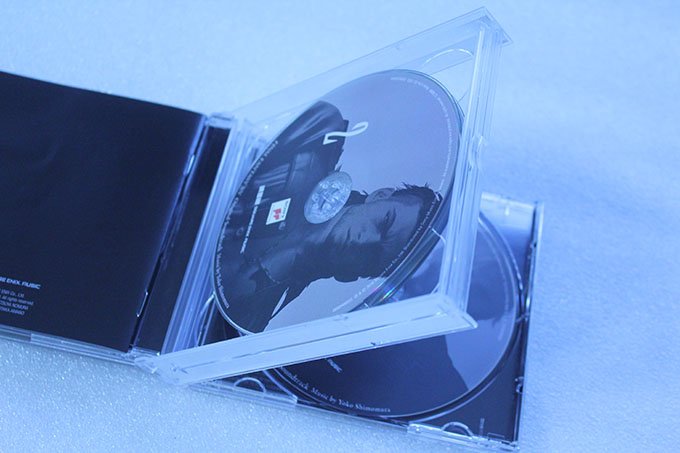 There are also some very exciting pieces to up your adrenaline levels. The Lestallum especially adds a major thrill to the game. It consists of bold and repetitive notes that are associated with heightened activity in the game. You will also find that there are some pieces with two different cover ups. The soothing ones are played out when the activities are at a low, then as you step out, you will hear the same music with a slight upbeat undertone, much like the Hammerhead and the Hammerhead – The Last Bastillion.

Whenever a music starts playing out, you will immediately understand the theme and within one minute, when you are almost done with reading the instructions, you can easily skip on to the next section. This makes sure that you are not missing out on much even if you are constantly skipping. The major issue with these soundtracks is not their repetitiveness. The pieces are quite pleasant to listen to. The issue is that you may have already heard them before and know it by heart. In a way, it is like saying that there is no major overhaul, the creative spark is missing. It is almost as if they have been installed not to up the thrill of gaming, but simply as a routine chore. These soundtracks do their job quite well when you are still inside the game, but outside of it, they are not really comparable to the other high-end soundtracks coming with newer games.

You should, however, applaud for the battle themes. These are very grand and a total standout. The first piece you will hear is the Stand Your Ground. This particular track will hold your attention from the beginning until the end without a miss. It starts off with a crunchy intro, going into a choppy ostinato. The whole track plays heavy strings and bass, giving a very dramatic touch to the game as well as the player. This soundtrack is almost nostalgic, bearing a lot in common to the similar piece by Shimomura, An Earnest Desire Of Gray from the soundtrack Radiant Historia. Then there are a few tracks like Hunt or be Hunted that bear the heavy signature of Yoshito Suzuki. You may not find these very familiar, but that only means that Yoshito Suzuki has done much development on his part. Overall, the music is very rhythmic and captivating. It does an exceptional job of keeping you engaged during the tough challenges. 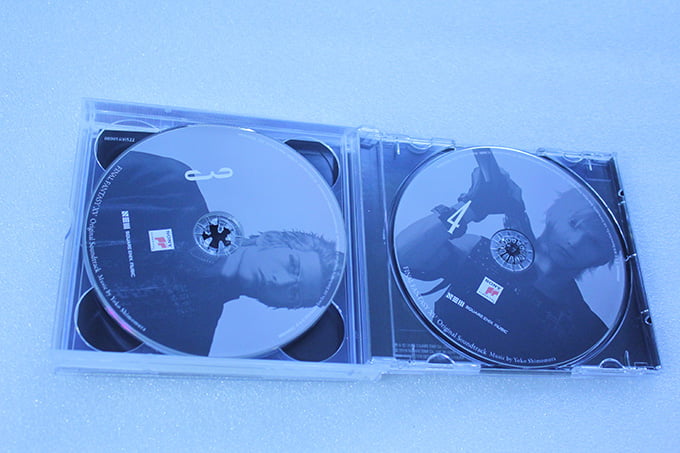 If you have played Final Fantasy XIII-2, then you are definitely familiar with Suzuki’s Heart of Chaos. In that case, you will immediately know it when Suzuki is playing. There are tracks like Veiled in Black, The Hydraean’s Wrath, Hellfire and Ravus Aeterna that bear the exclusive trademark of Suzuki. These tracks are played in most of the battle scenes and will keep the fire burning. He has also derived from Shimoro in a few places, only to add more creativity and keep the energy level high.

Summing it up, the soundtrack adds a more western appeal to the game. It is not centered on the theme as a whole, but plays out different track depending on the heat of the moment and the direction of gameplay. This is a strong development when compared to the earlier versions of the game.