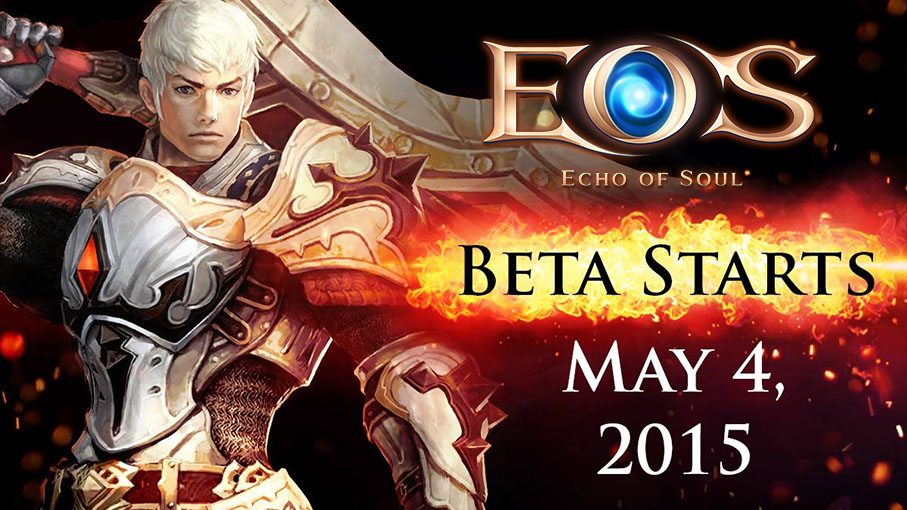 Echo of Soul, the upcoming free-to-play fantasy MMORPG, announced today that its Closed Beta phase will kick off on May 4! To celebrate, publisher Aeria Games has launched the Echo of Soul Founder’s Pack program, giving players guaranteed first access to the game when Closed Beta starts, in addition to exclusive items and the chance to secure their name before Open Beta launches. Players can grab a Founder’s Pack on the Echo of Soul website today to ensure first access to the Closed Beta on May 4. Interested fans who have signed up for beta access on EchoOfSoul.us will be accepted on a rolling basis throughout the Closed Beta phase.

“We are very excited to offer these great Founder’s Packs to MMO gamers who are ready to jump into Echo of Soul,” says Tom Nichols, Vice President of PC Games at Aeria Games. “Our Founders will not only get guaranteed early access so they can get a chance to tackle the game before anyone else, but also exciting items, bonuses, and other perks.”

Aeria Games will be holding a special Echo of Soul live stream on April 24, 1-3PM EST. Fans can tune in to get a sneak peek at the game and have their questions answered prior to the launch of the Closed Beta. The live stream will be available on the Echo of Soul Twitch channel. 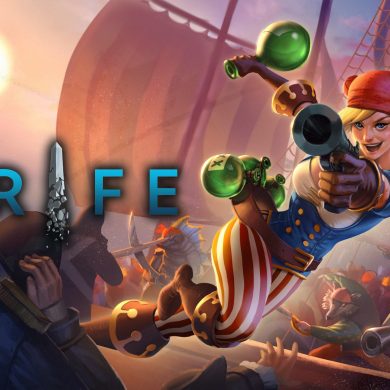