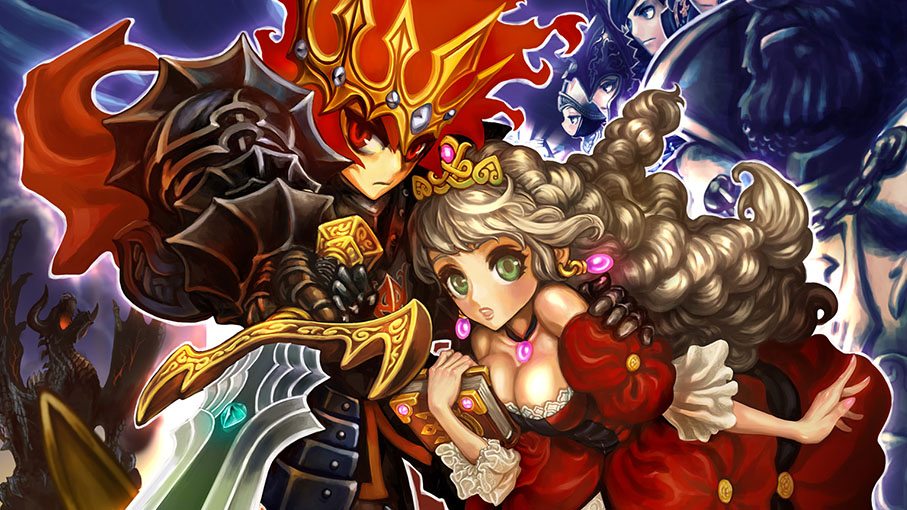 Begin the adventure and become a legend in the hit Korean mobile RPG Dragon Blaze, out today on App Store and Google Play. Developed by FLINT and published by GAMEVIL, Dragon Blaze is an enchanting fantasy RPG filled with dynamic characters and vibrant battle sequences.

The game begins with the return of Deathcrown, the fearsome dragon king of the living and the dead. Since his return, humans and dragons have been at war, and players must now take on the duty of saving the human race as one of five heroes: Warrior, Archer, Mage, Priest, or Rogue. Throughout the journey, players will recruit and train other team members to help them battle creatures in Dragon’s Landing and end the war.

Players can improve their heroes by leveling up, equipping weapons, and learning passive and active skills. The game also has an extensive Quest system and a Guild system, which provide additional rewards.

Dragon Blaze was originally launched on Korea’s KakaoTalk messaging platform in February 2014, and became one of GAMEVIL’s most successful titles. Downloaded 5 million times, the game has consistently remained a top ten grossing app in Korea, having reached the No. 1 spot on App Store and no. 4 spot on Google Play, domestically.

Dragon Blaze is available for free download on App Store and Google Play. 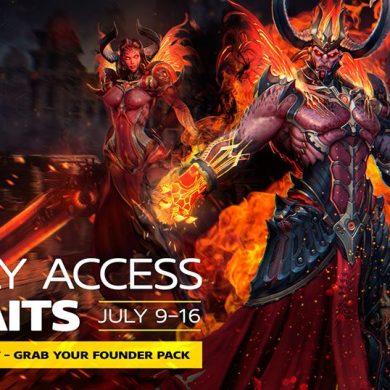