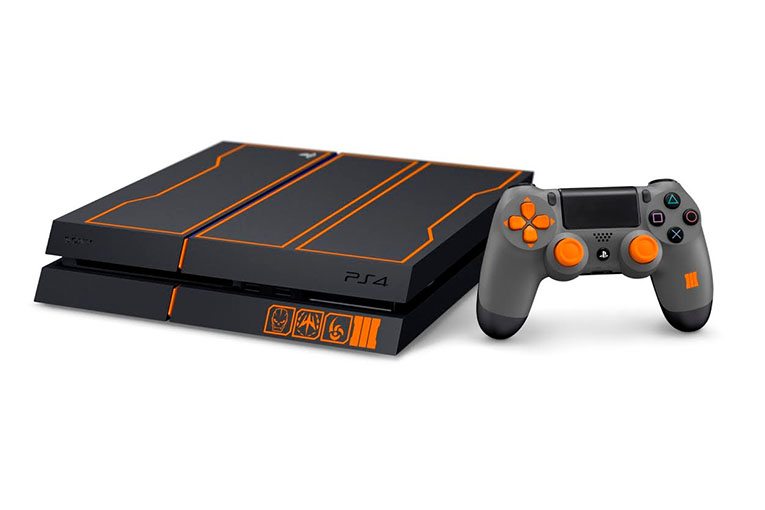 With the announcement of the Traditional and Simplified Chinese version on the PS4 platform, Sony Computer Entertainment America revealed the design, content as well as the release date of the “Call of Duty: Black Ops III Limited Edition PlayStation 4 Bundle” in US.

Details regarding the bundle’s release in the Asia region will be announced later. 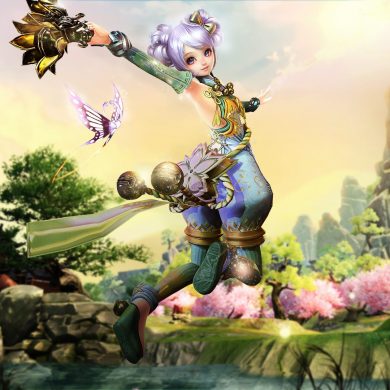