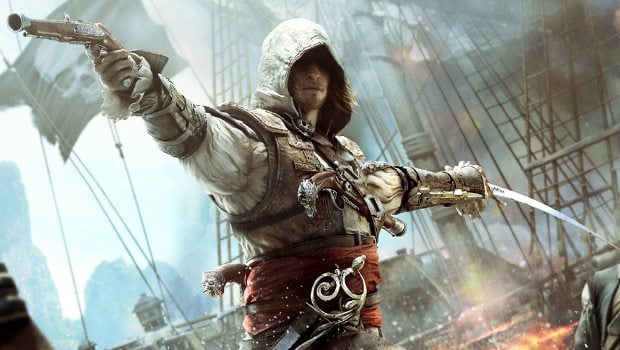 The much awaited gameplay trailer of one of the most anticipated video game title of 2013, Assassin’s Creed IV: Black Flag. If Assassin’s Creed III prove so many things to amaze you, prepare for more historical, action packed and treacherous adventure in the Caribbean. You play as Captain Edward Kenway, a new ladies man and a pirate trained by assassins. The game will be available on all platforms (PS3, PS4, Xbox360, Wii U and PC) so mark the date on it’s US release on October 29 and Europe on Nov 1. 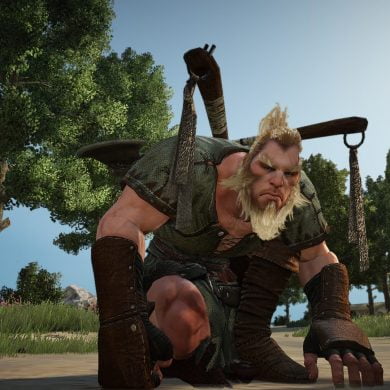